This tiny coastal village on the Cantabrian Sea packs a big punch. Aside from its picturesque old town centered around the dramatic Gothic Church of San Salvador, Getaria is renowned for its grilled fish jatetxeak (restaurants) and rolling hills covered in Txakolí vineyards. Txakolí (pronounced cha-ko-LEE), a refreshingly young and fruity white wine with slight acidity and effervescence, is served throughout the Basque region. For me, it was love at first sip.

The most noteworthy jatetxea in town is Elkano, which first opened its doors in 1964. The restaurant earned a Michelin star in 2014 and has gained the distinction as being one of the best fish restaurants along the Basque Coast. Elkano was just down the road from Hotel Iturregi where we were staying, so of course we couldn’t pass up the opportunity to dine here. Some highlights from our meal included the txangurro, baked spider crab stew served inside the crab shell (a specialty of the house), and charcoal grilled freshly caught red sea bream. It’s a bit pricey, but well worth it.

Getaria is also the birthplace of two prominent individuals, the first being Cristóbal Balenciaga, one of the best and most influential couturiers of the 20th century. He was deemed “the master for all of us” by Christian Dior and “the architect of haute couture” by Hubert de Givenchy. Aptly so, the Balenciaga Foundation opened the Cristóbal Balenciaga Museoa in Getaria in June of 2011. The sleek and modern structure is connected to the Aldamar Palace, the former residence of the Marquis and Marquise of Casa Torre, mentors to Balenciaga in his early years. The museum features six galleries—three dedicated to rotating exhibitions and the other three to the foundation’s own collection.

The other noteworthy figure associated with Getaria isn’t as well-known as Balenciaga, and unfortunately, he doesn’t get the recognition he deserves. I’m referring to Juan Sebastián de Elcano, who was the first person to nautically circumnavigate the globe. He set sail with Magellan’s fleet in 1519, serving as naval commander on their journey across the oceans to discover a new commercial route to Asia. Shortly after arriving in the Philippines in 1521, Magellan was speared to death by native warriors in the Battle of Mactan. Elcano became captain of the Victoria, one of two remaining ships in the fleet. Pushing onward, he led the Victoria across the Indian Ocean, rounding Africa’s Cape of Good Hope, and eventually arriving back in Spain on September 8, 1522. Contrary to popular belief, it was Elcano who completed the voyage—not Magellan. It’s not much of a consolation, but in the village where he was born, there exists a Michelin-starred restaurant with his namesake.

Getaria is only 16 miles west of San Sebastián, the journey made even quicker by the speedy AP-8. Sandwiched between two other quintessential Basque Coast villages—Zumaia and Zauratz—together these three towns make for a splendid afternoon, day, or even a week exploring, vineyard hopping, lounging on the beach, eating some amazing seafood, and just enjoying the simple pleasures of Euskadi. 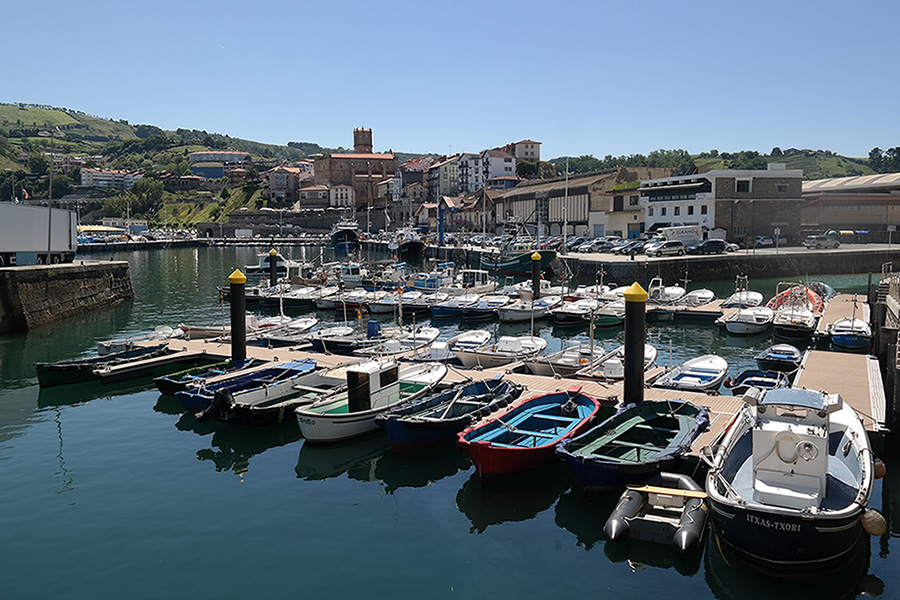 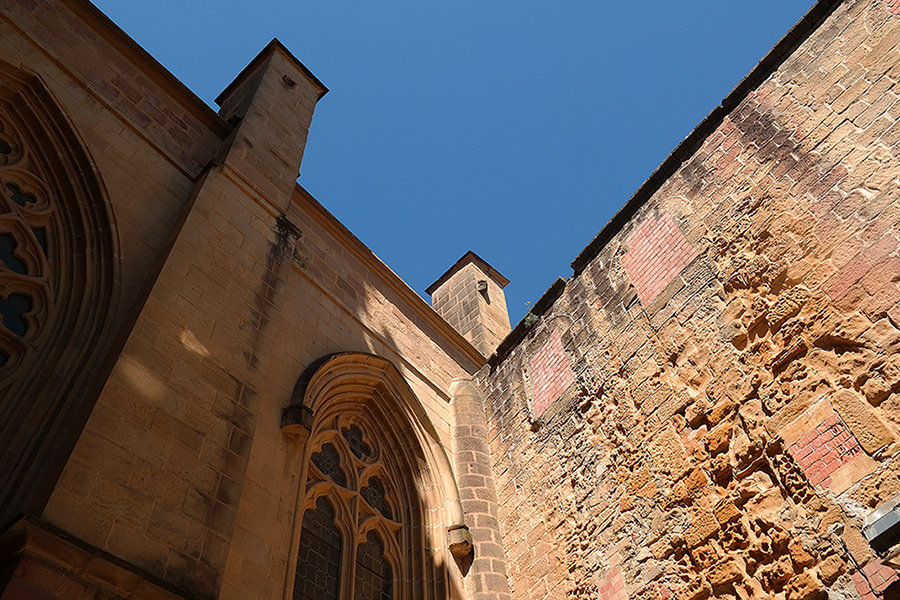 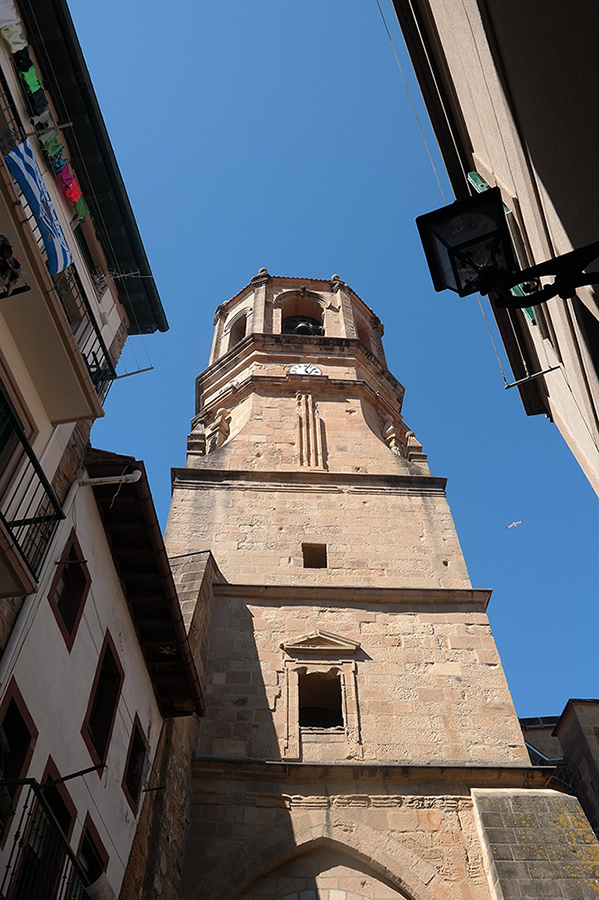 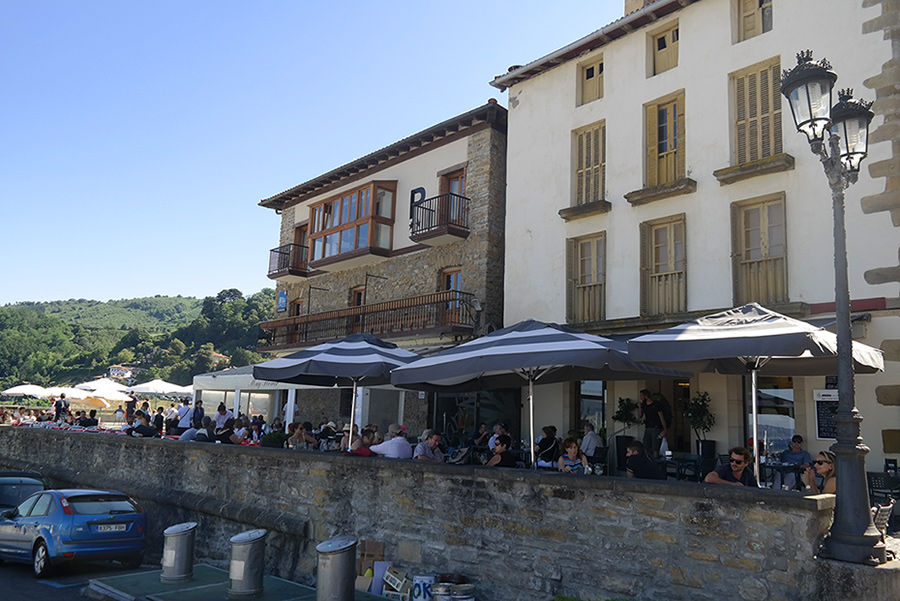 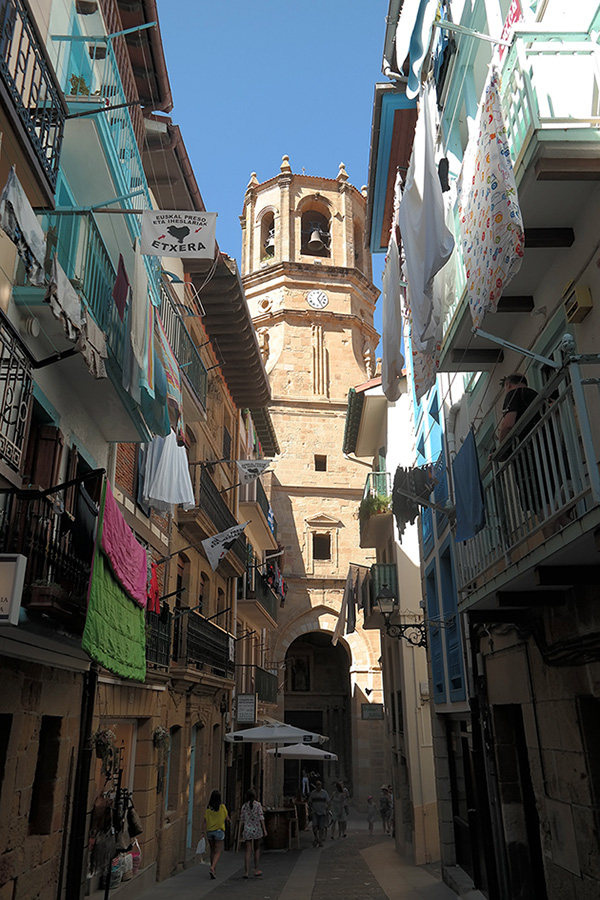 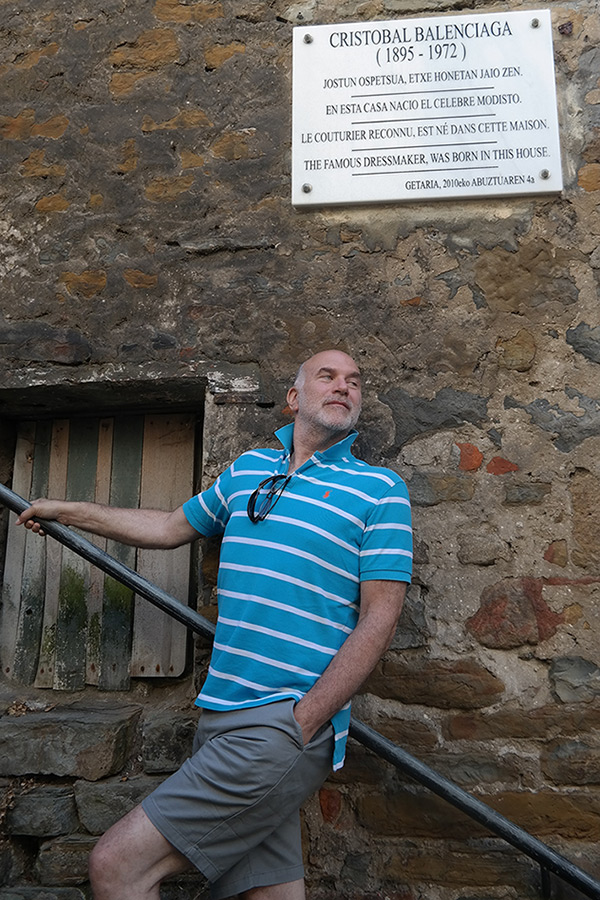 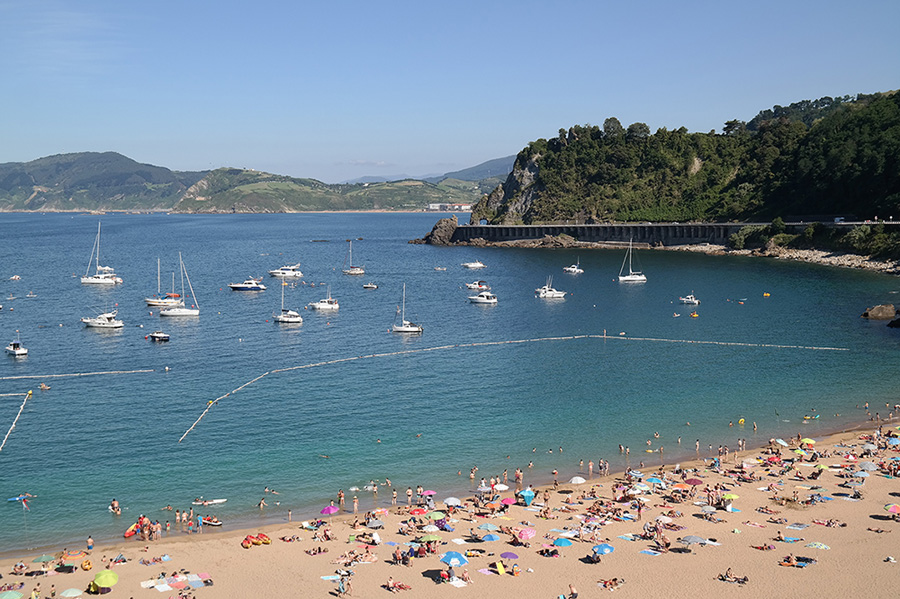 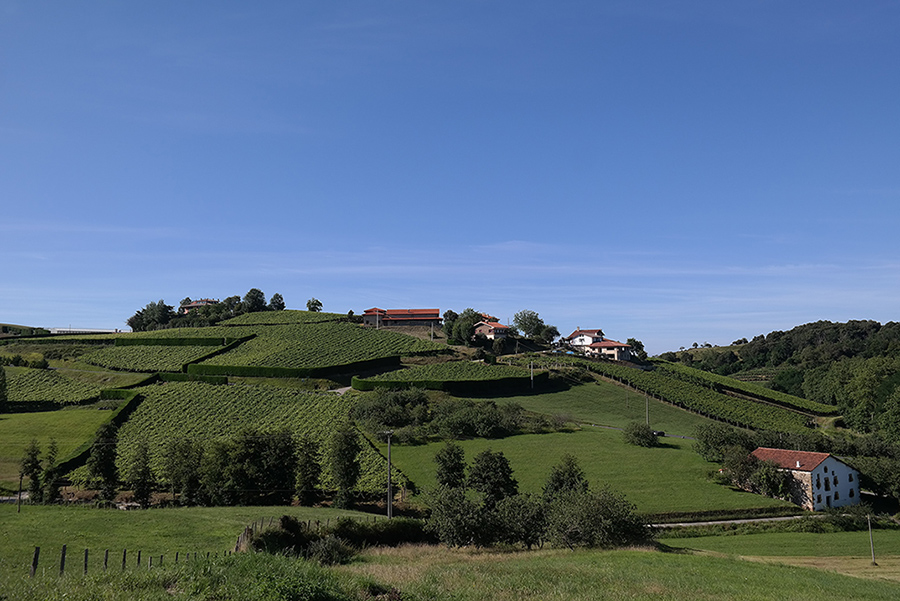 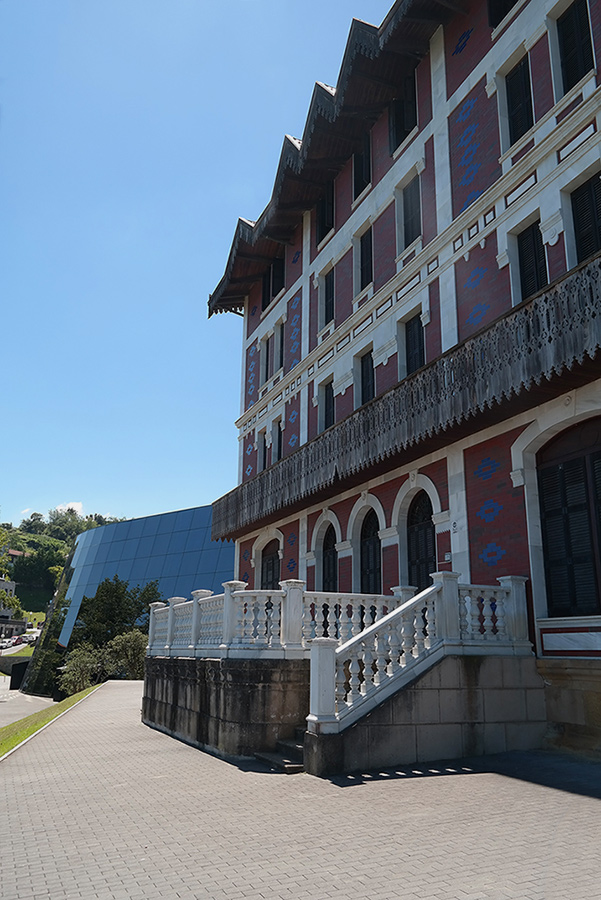 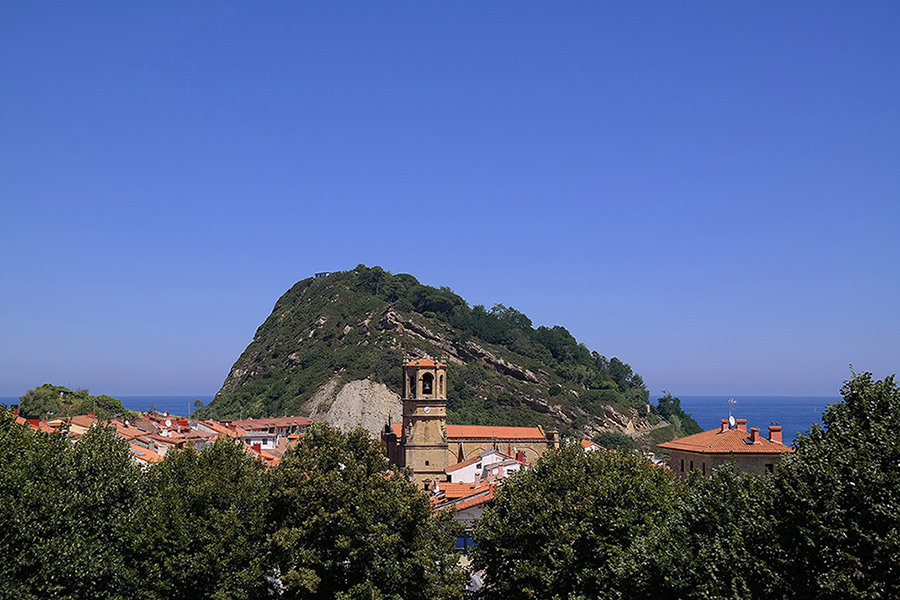 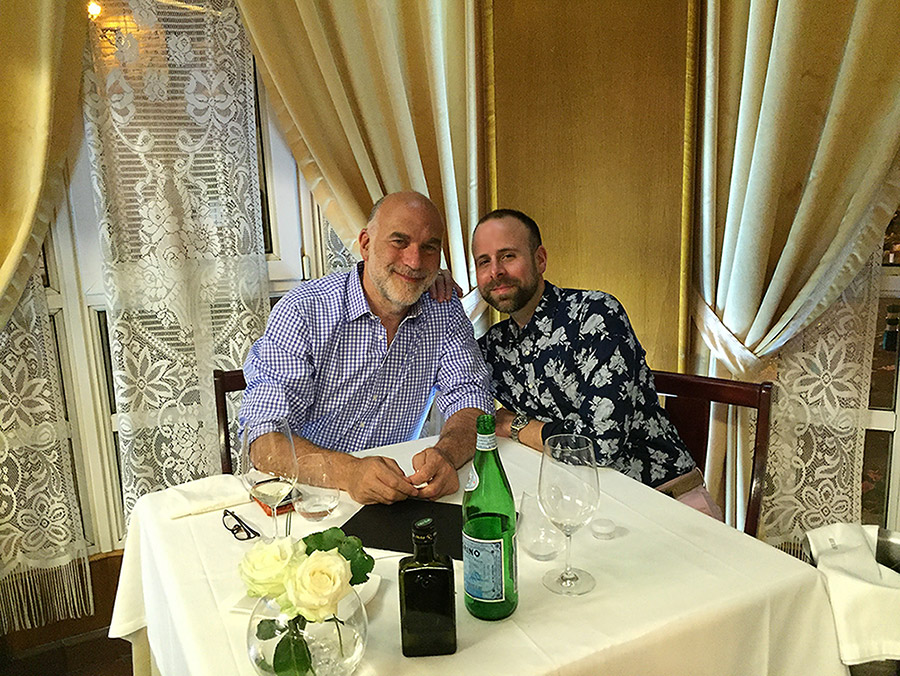