Charles and I stayed at the Hotel Le Canberra in Cannes for several nights not too long ago, and I must say, it was the perfect little gem of a hotel. It was the end of September, which is the best time to travel to the Riviera—rates go down because it’s past the peak tourist season; the weather is ideal (warm days and cool nights); and the streets and beaches are free of all the hubbub that inundates the region during the height of summer, when the entire country of France is on vacances d’été.

The Le Canberra isn’t one of the grand dames that lines the Croisette. Instead, she’s the smaller, yet equally alluring younger sister located just around the corner from the famed Carlton on the chic Rue d’Antibes. And like the Carlton or the Martinez, the Le Canberra has all the amenities of a luxury hotel but in a cozier, boutique setting.

The décor throughout Hotel Le Canberra is “Cannes modern” inspired—think 1950s Hollywood glamour meets contemporary elegance. We stayed in the Terrace Junior Suite on the fourth floor overlooking the pool. The entire length of the room featured floor to ceiling windows with southern exposure, which opened up to a long, narrow Juliet balcony. The king-size bed featured a chrome and white leather upholstered headboard, a firm yet comfortable mattress, and crisp white linens.

My favorite part of the room was the bathroom. Hidden behind two black sliding doors, it was quite spacious and included a walk-in rain shower with a separate extra-large soaking tub. And in the European tradition of the “water closet”, the toilet was tucked away in an alcove off the foyer. Some other things I liked about the room—the responsive climate control (a rarity in Europe), the closets with smart built-ins for storage, the blackout drapes, and most importantly, the free WiFi.

Each morning, we sipped our freshly brewed coffee and enjoyed the American-style breakfast buffet in the bright and airy glass atrium overlooking the pool. The buffet spread was impressive, with many options to choose from—yogurt, fresh fruit, cereal, fruit juice, eggs, toast, pastries, meats and cheeses, omelettes, sausage, bacon, and the list goes on. And the best part, breakfast was included in the rate.

We had a rental car for the duration of our stay. The Le Canberra does have a teeny tiny parking lot in the back which houses only four cars. Other guests had requested these spots before us, but thankfully, there are two underground lots half a block away. Parking at Palais Stephanie, beneath the Marriott, costs €25/day. It’s less expensive at the Lamy garage on Rue d’Antibes—only €17/day, which is cheaper than what most hotels charge for parking. But you don’t need a car to get around Cannes, and Hotel Le Canberra is very well-situated within walking distance to all the hot spots—the Carlton, the Croisette, the Palais des Festivals et des Congrès, Marché Forville, and historic Le Suquet.

Good hotels come in all shapes and sizes, but on the Côte d’Azur, I definitely think the smaller the better. So the next time you’re in Cannes, think unique, think boutique, think the Hotel Le Canberra. 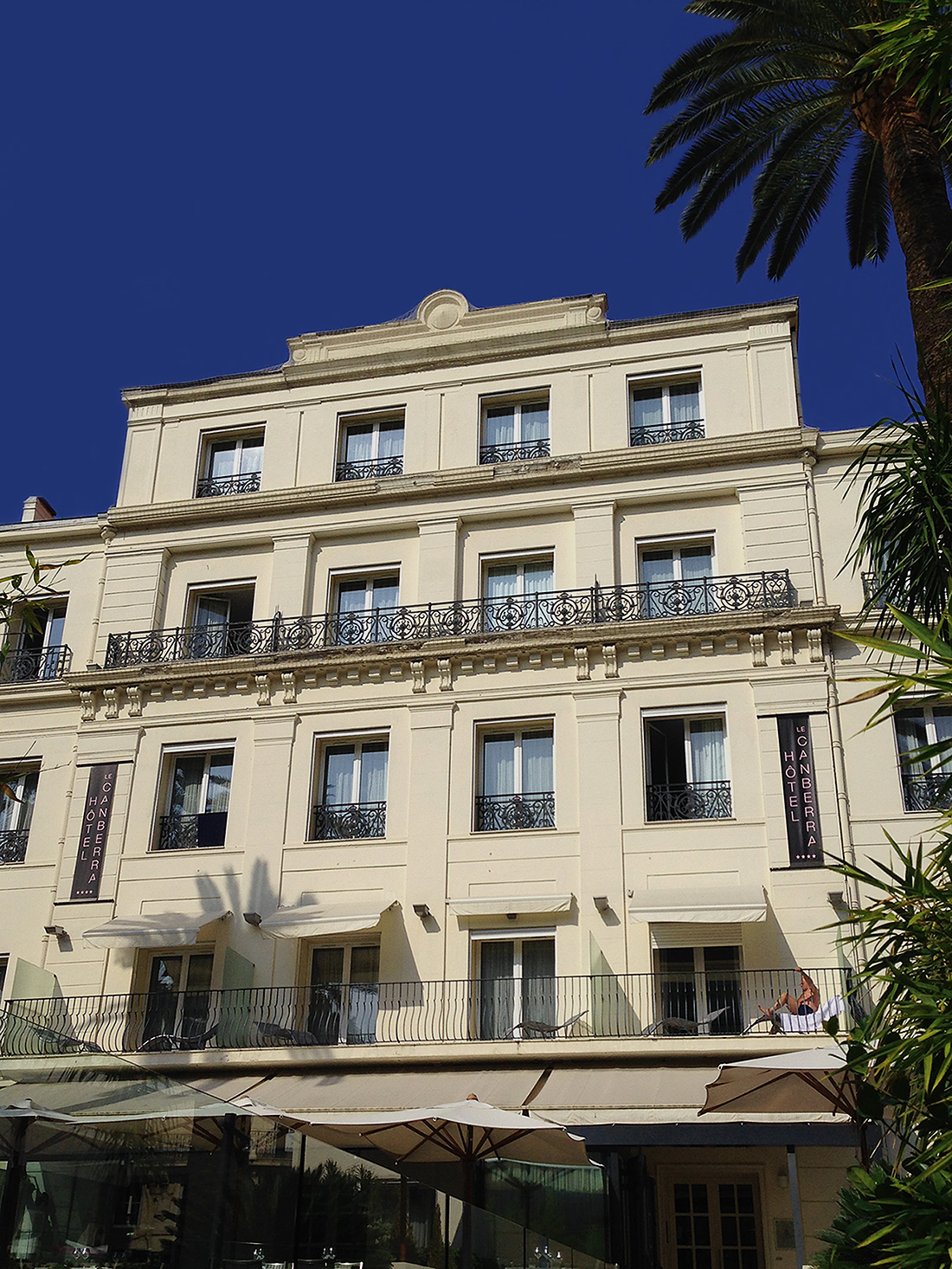 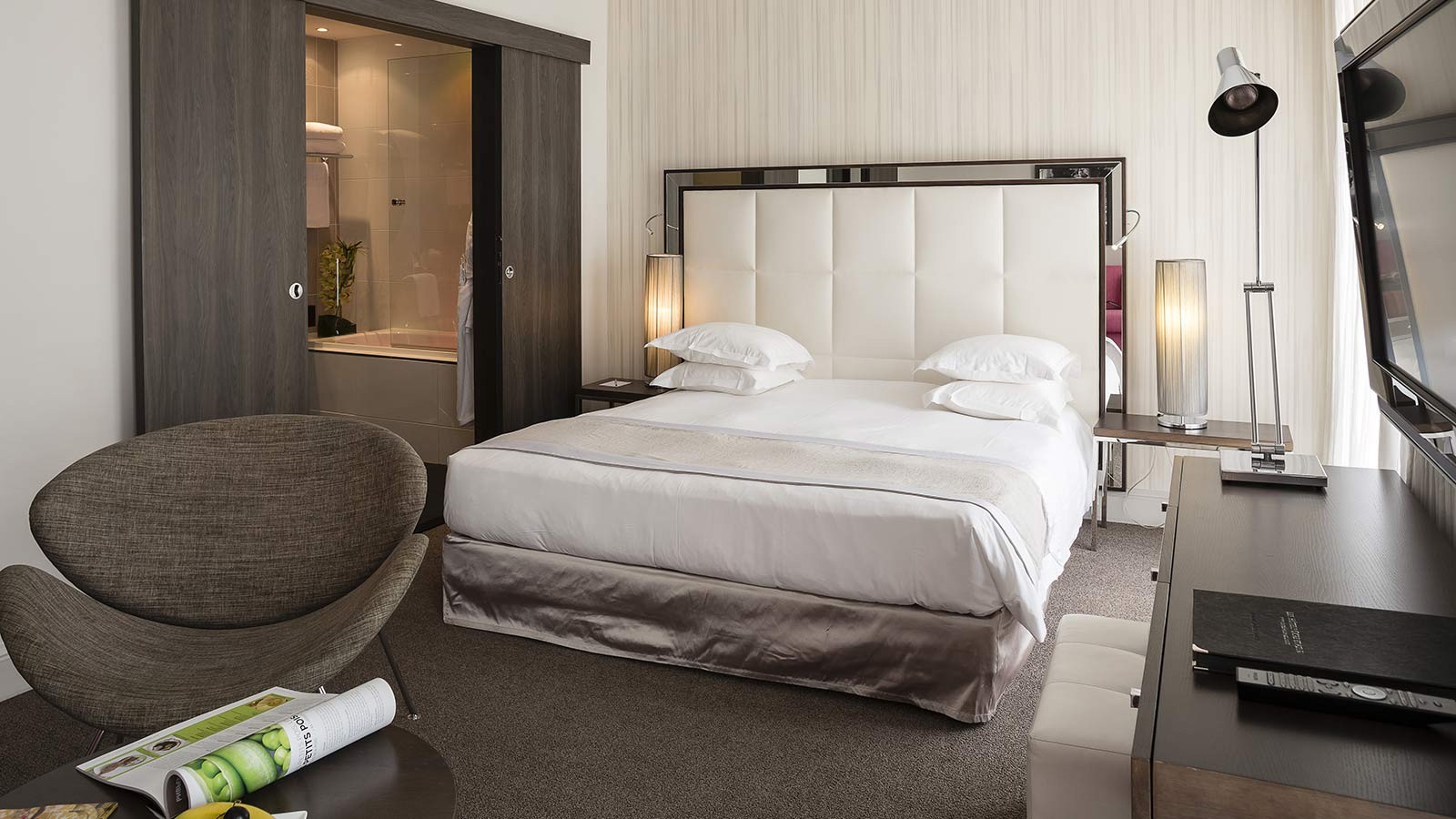 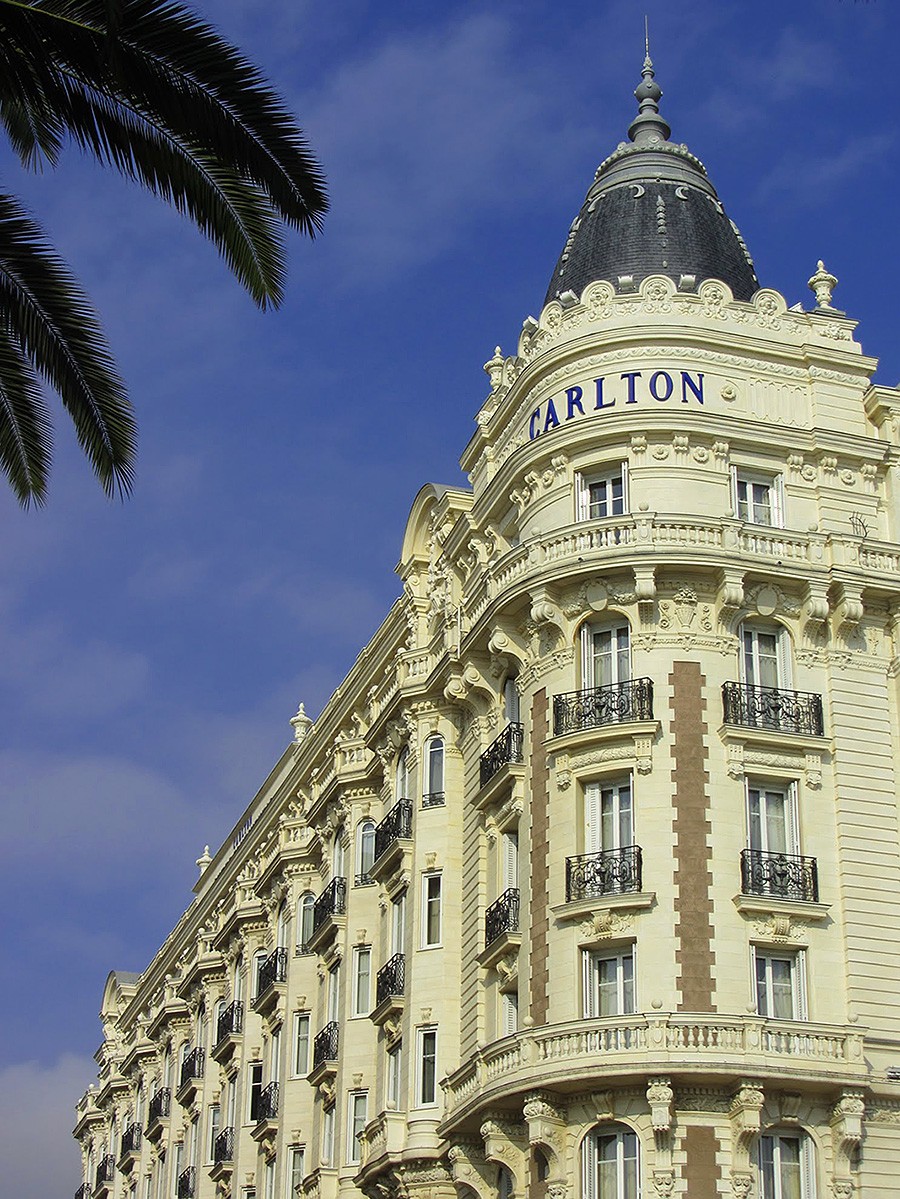 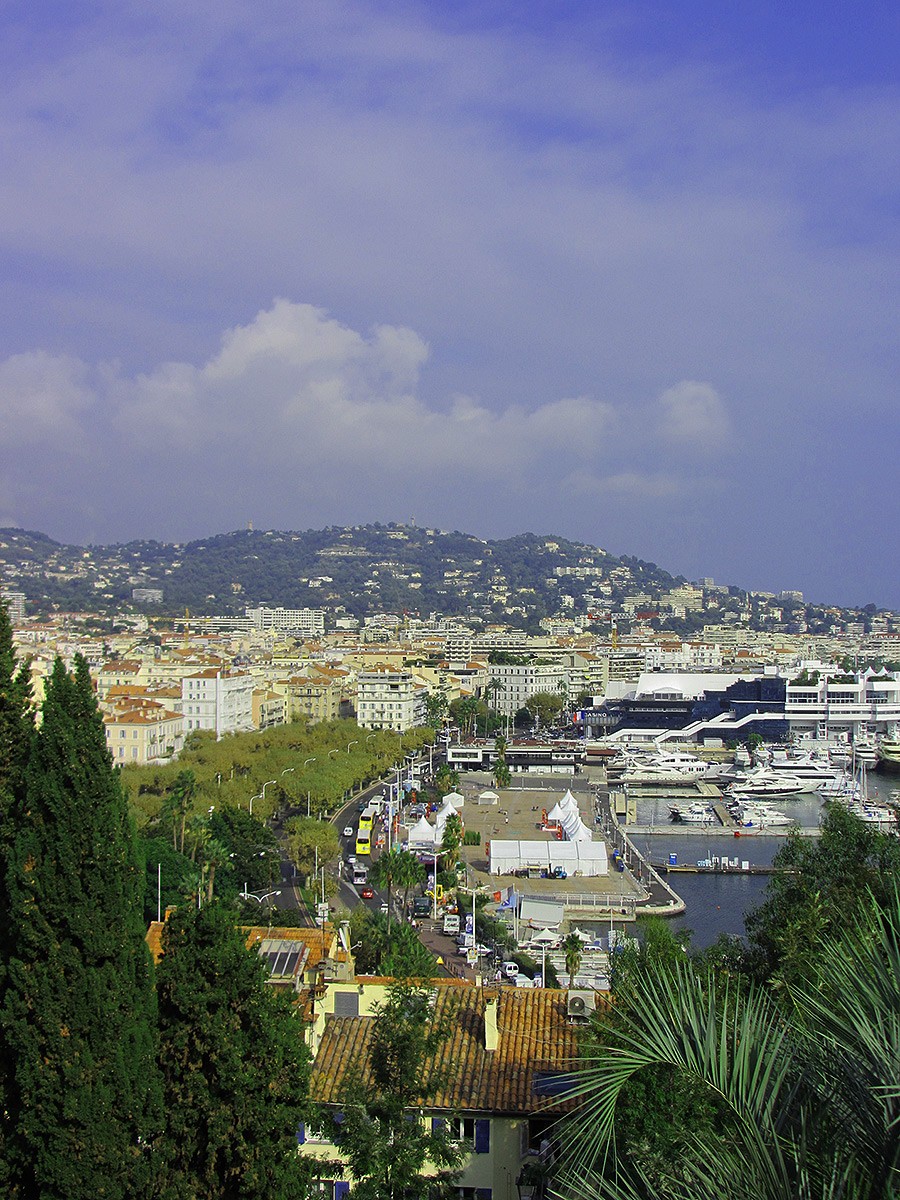