The Innere Stadt is Vienna’s historic central district encircled by the illustrious Ringstrasse. Packed to the gills with incredible architecture and history, I decided it’d be best for a guide to show us around the city center. Enter Walter Juraschek, a Viennese Native whose brain is filled with facts upon details upon facts of Austrian culture and history.

Walter picked us up from our hotel, the enchanted Sans Souci, and gave us his version of the “best of” Innere Stadt tour. We started at Maria-Theresien-Platz, the prominent square that separates the palatial Naturhistorisches Museum from the Kunsthistorisches Museum. A statue of Empress Maria Theresa towers over the center. While revitalizing Austria during her reign through institutional, financial, and educational reforms, she was also a notorious opponent of religious pluralism, and had a particular disdain for the Jewish people. Being a Jew with familial ties to Austria-Hungary, needless to say I have mixed feelings about Maria Theresa.

A few blocks over on Elisabethstrasse, we stopped in front of a nondescript apartment building. Walter explained that this was the home of Adele Bloch-Bauer, better known as the woman posing in Gustav Klimt’s The Lady in Gold. The Nazis stole the painting from the Bloch-Bauers, but it was recovered by a niece in 2006 after a long and drawn out court case. Across the street—in a rather ironic juxtaposition—Walter pointed out the Vienna Academy of Fine Arts, where none other than Adolph Hitler studied painting before his rise to power.

We then marched on to the glorious Wiener Staatsoper. Designed in the Renaissance Revival style and completed in 1869, the opera house was the first major building to be commissioned on the Ringstrasse. We turned up Kärntner Strasse passing along the east side of the opera house and the Hotel Sacher, renown for its namesake chocolate torte, and followed Walter as he wound his way through the narrow back alleys and lanes of the Innere Stadt. We eventually turned onto Ballgasse, a significant street for classical music lovers: a plaque on Steffl Department Store facing Ballgasse indicates that this is where Mozart lived and died in 1791; 28 years later at #4 Ballgasse is where Beethoven lived while he composed the Missa Solemnis.

Around the corner, Walter stopped in front of the Franziskanerkirche (Franciscan Church), unique for its elegant Renaissance exterior and heavily baroque interior. Inside is a shrine devoted to St. Hilaria; rumor has it Hillary Clinton declined a request from the church to visit the shrine, which many Viennese believe cost her the presidential election of 2016.

Around another corner, we followed Walter as he ducked through an archway and into what appeared to be a private garden, in full bloom. The garden is part of a complex owned by the Teutonic Order, which includes the seat of the Grand Master, the St. Elisabeth Church, and a guest house. More music trivia—Mozart lived in the guest house when he was 25, and a century later, Johannes Brahms lived on the top floor.

Walter then led us on a quick lap around Domkirche St. Stephan, the Gothic grande dame of Vienna cathedrals. Its multi-colored tile roof has become one of the city’s most recognizable symbols. En route to the Hofburg, we quickly stopped to admire the Wiener Pestsäule, an ornately sculpted trinity column constructed in the late 17th-century to commemorate victims of the Black Death.

The Hofburg is a huge palace complex that was built for the imperial Habsburgs, who occupied its halls for over 600 years. Today the complex houses the offices and residence of the Austrian Federal President along with several museums devoted to showcasing the grandeur of the Hapsburgs. Walter gave us a private tour of both the Sisi Museum and the Imperial Apartments, which most recently served as domiciles for the late Empress Elisabeth and Emperor Franz Joseph, respectively. Walter guided us from one room to the next, pointing out interesting artifacts and highlighting details about the Austrian royal family. Most intriguing to me was Sisi’s Dressing & Exercise Room, where she spent most of her time. It was quite the juxtaposition seeing workout equipment from the mid 1800s leaning against red silk brocade wall coverings.

Alas our time with Walter had come to an end. We parted ways at an inner courtyard and grabbed a quick bite at the Café Hofburg, an outpost of Café Landtmann. In rounding out the day, the ladies shopped the boutiques along Kohlmarkt and Graben; the gentleman visited the impressionist and expressionist galleries at the Albertina. The group met up again for dinner at Steirereck. With 2 Michelin stars and ranking #17 on the World’s 50 Best Restaurants list, it had a lot to live up to. I’m happy to say the meal exceeded any and every expectation. It was the perfect ending to a perfect day in the City of Dreams. 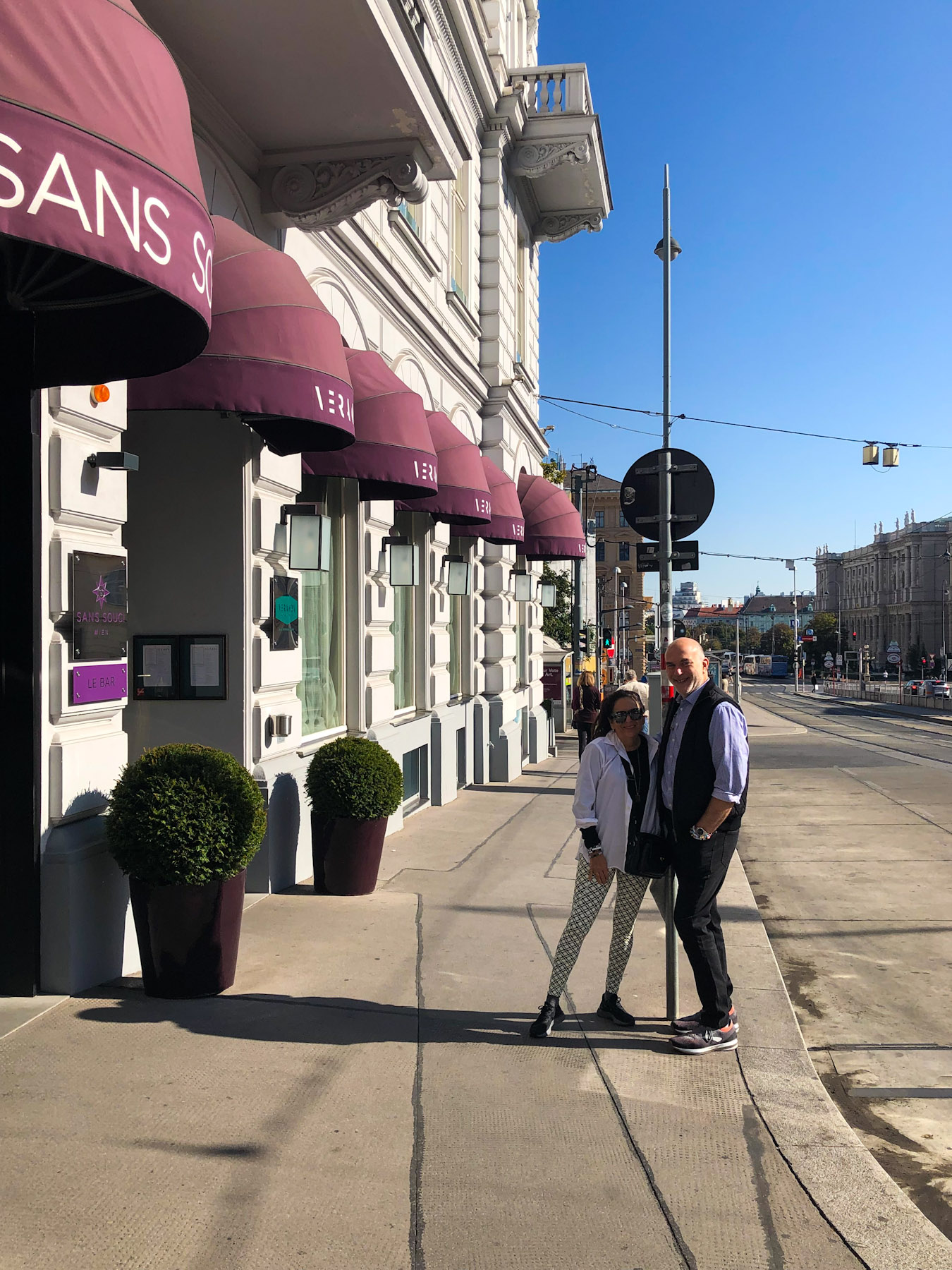 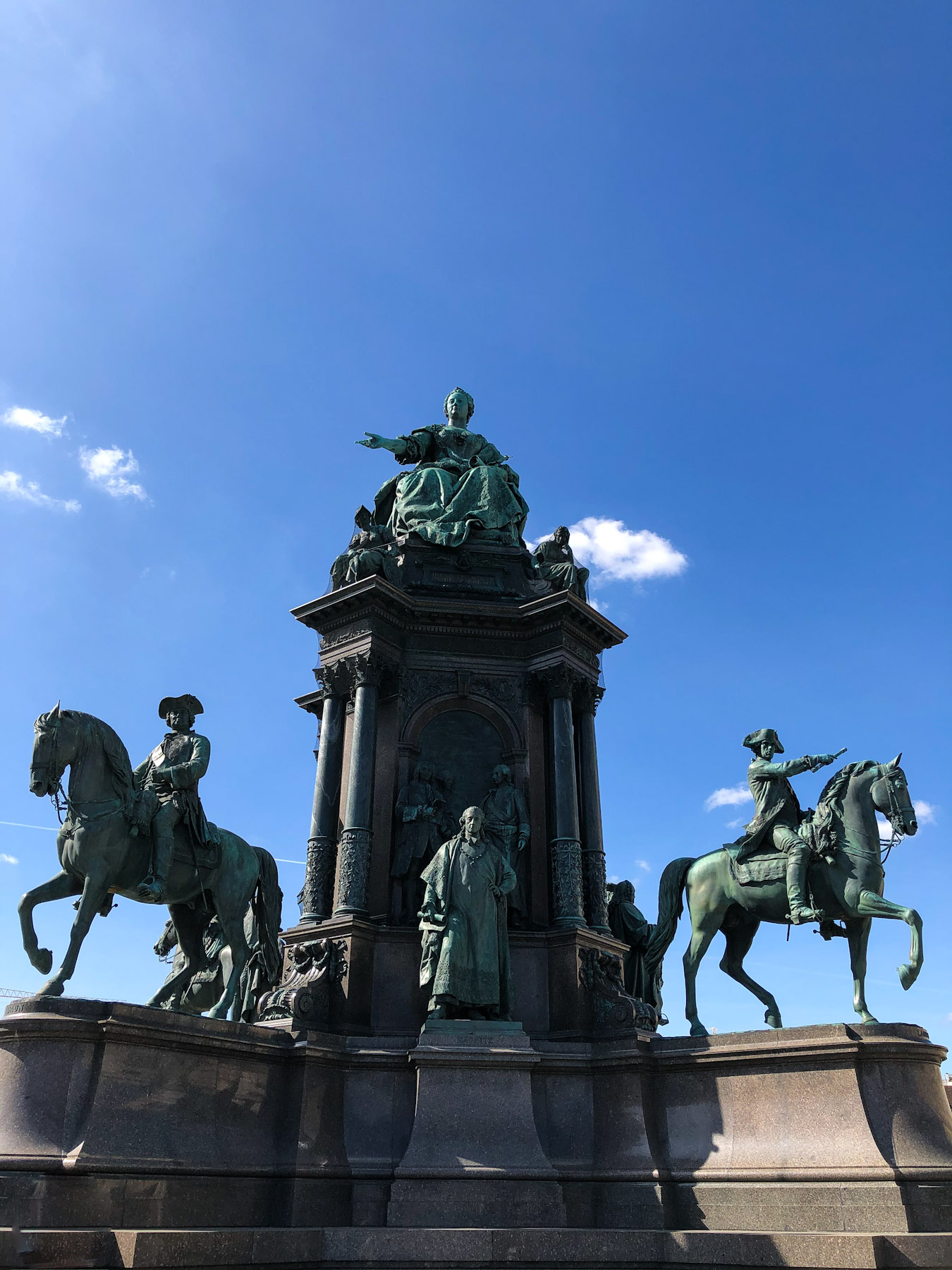 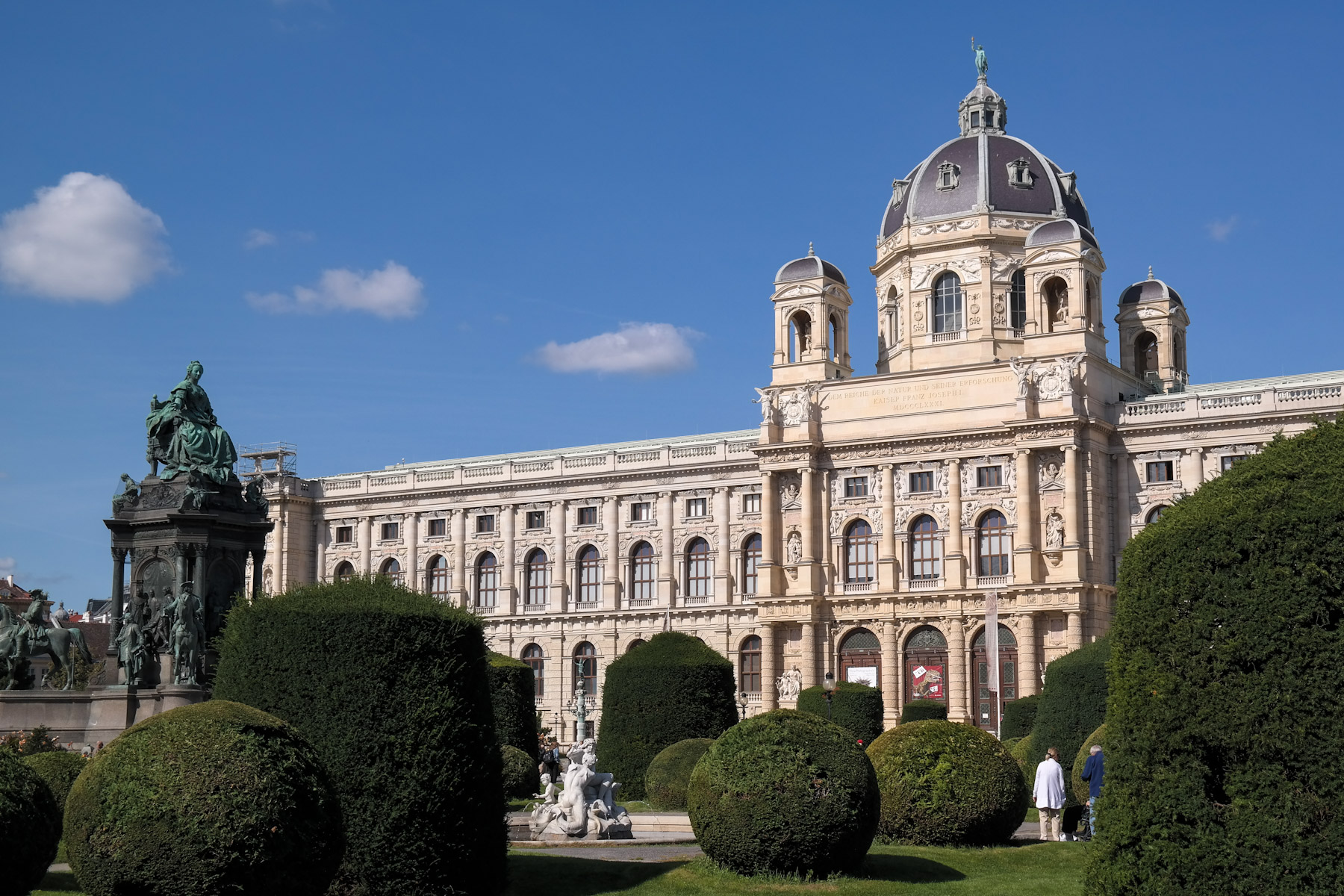 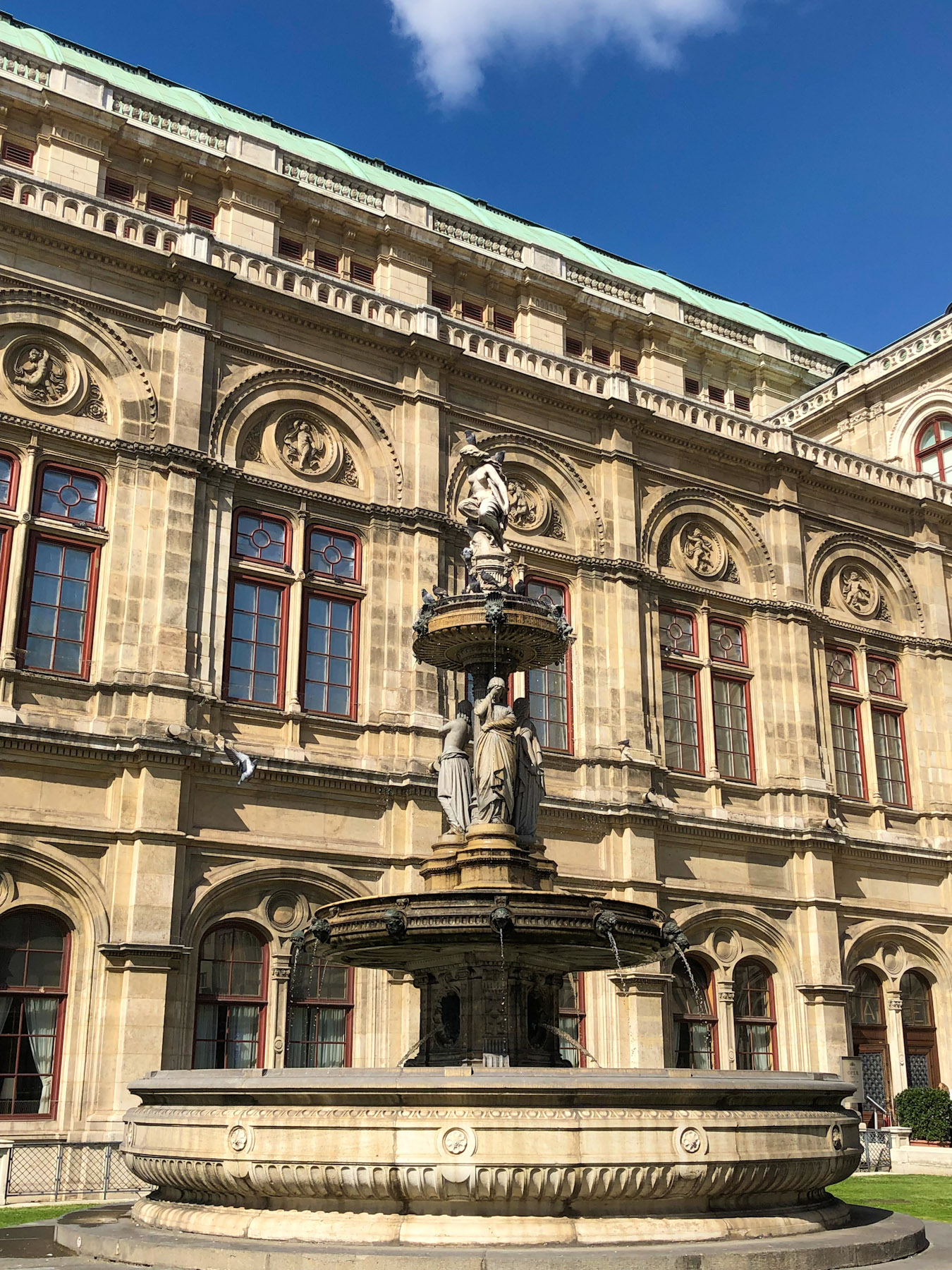 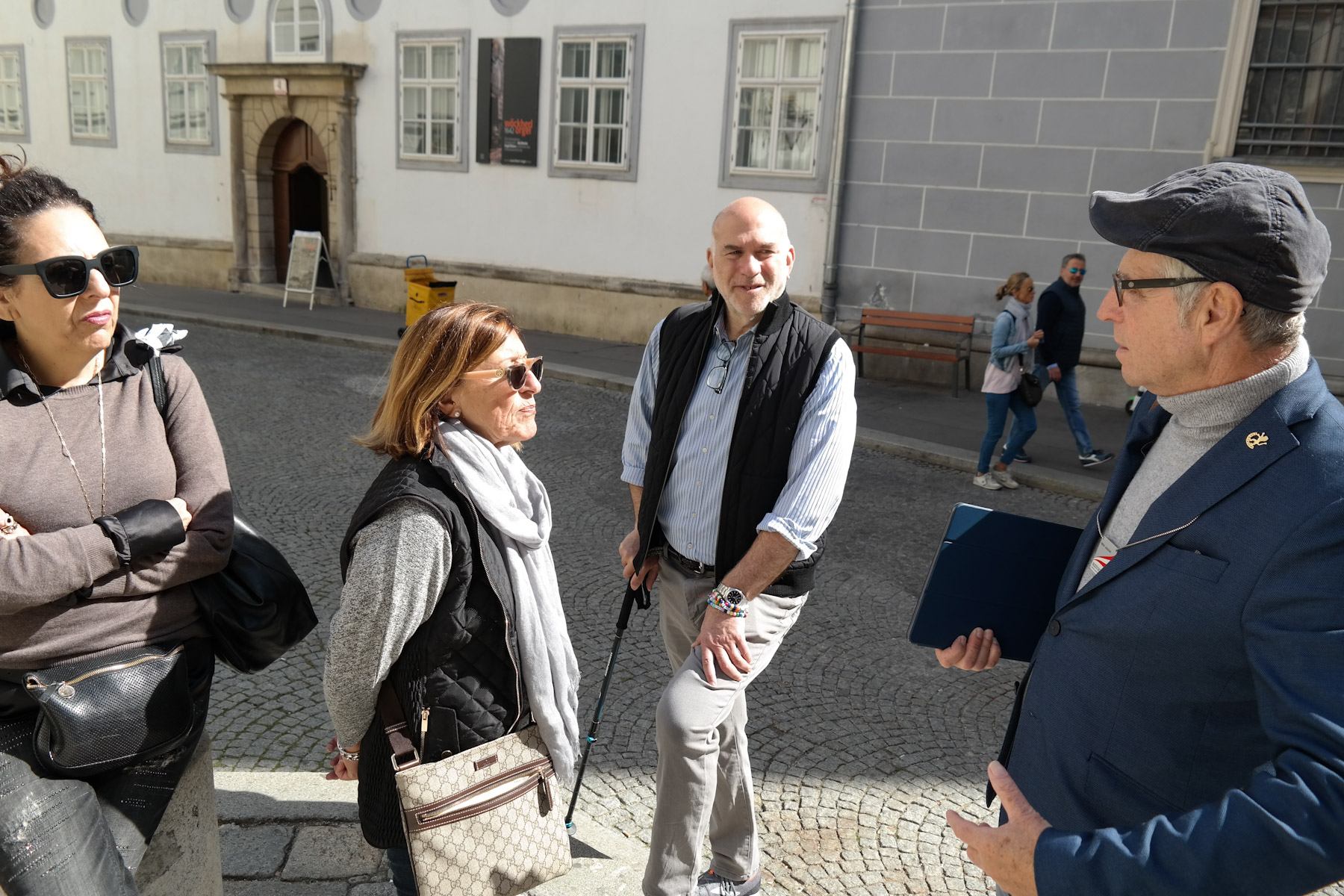 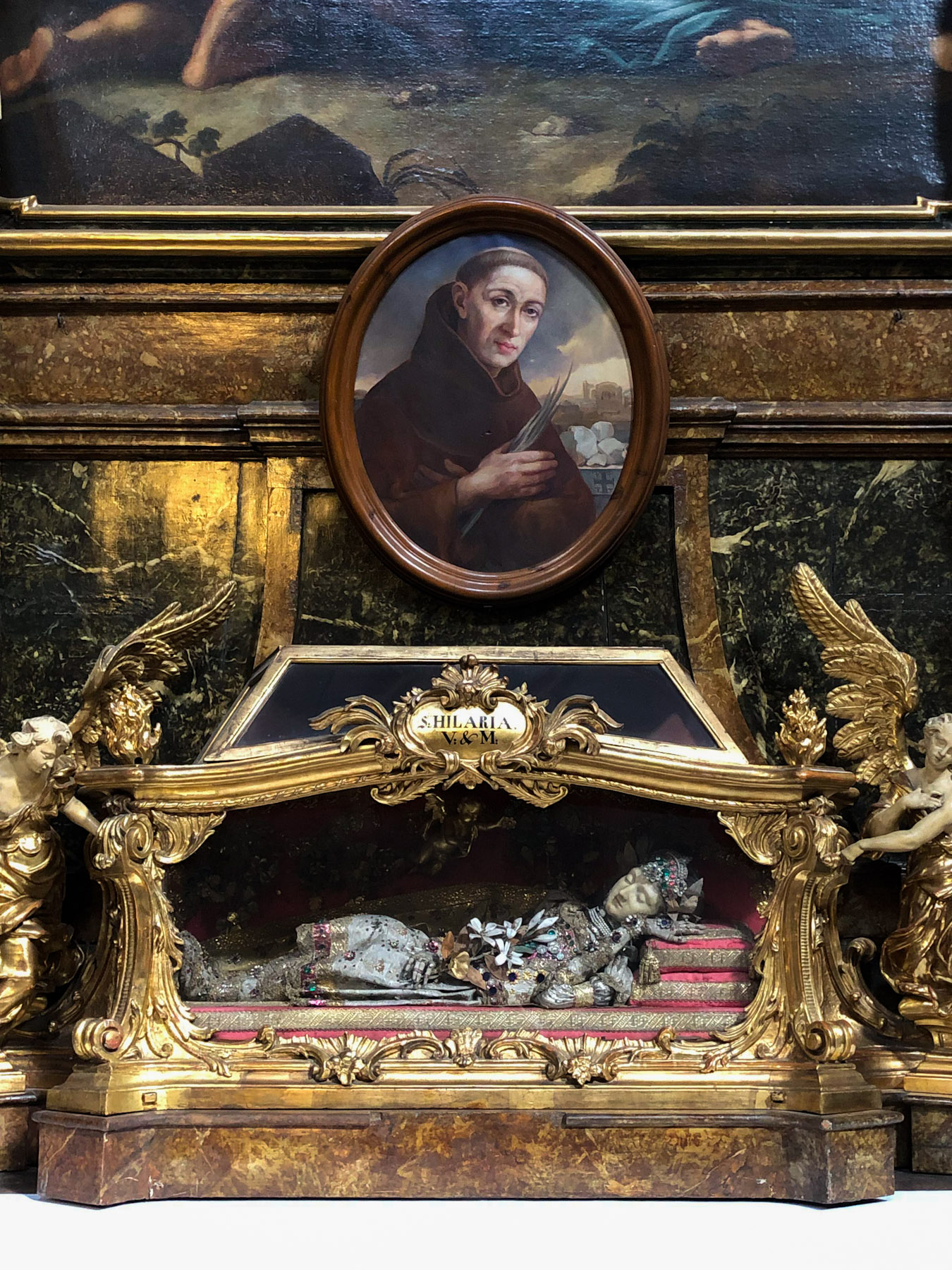 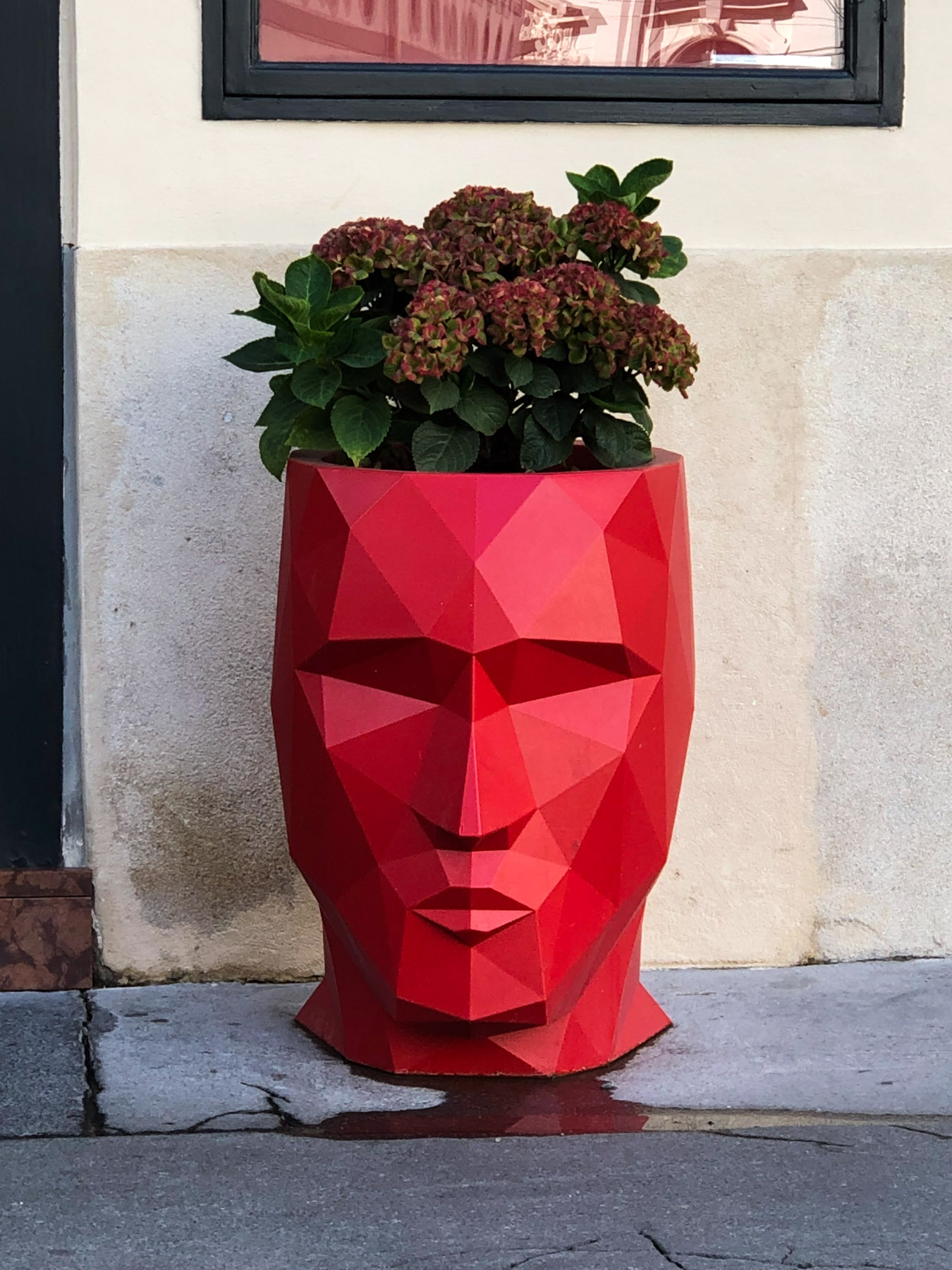 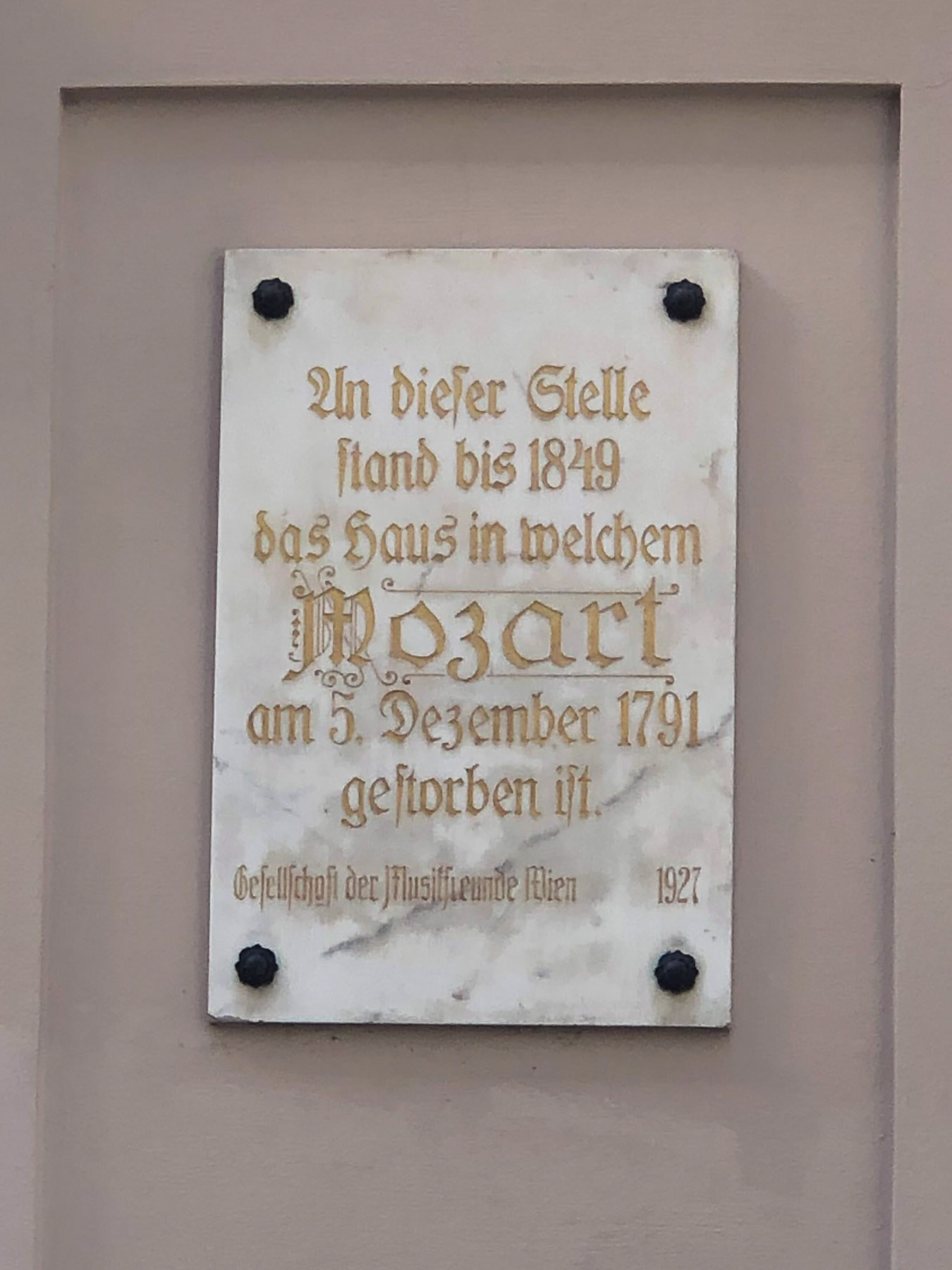 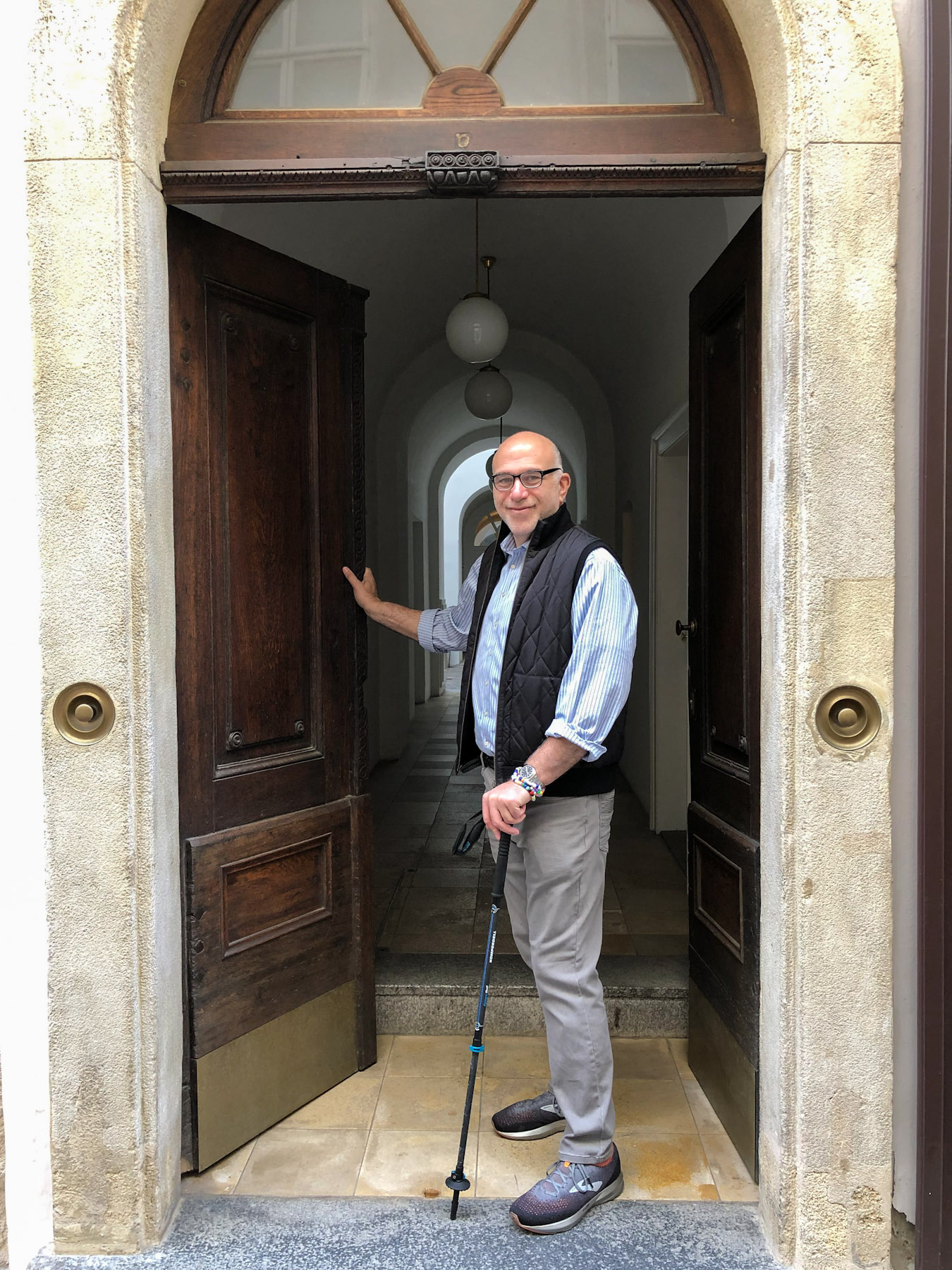 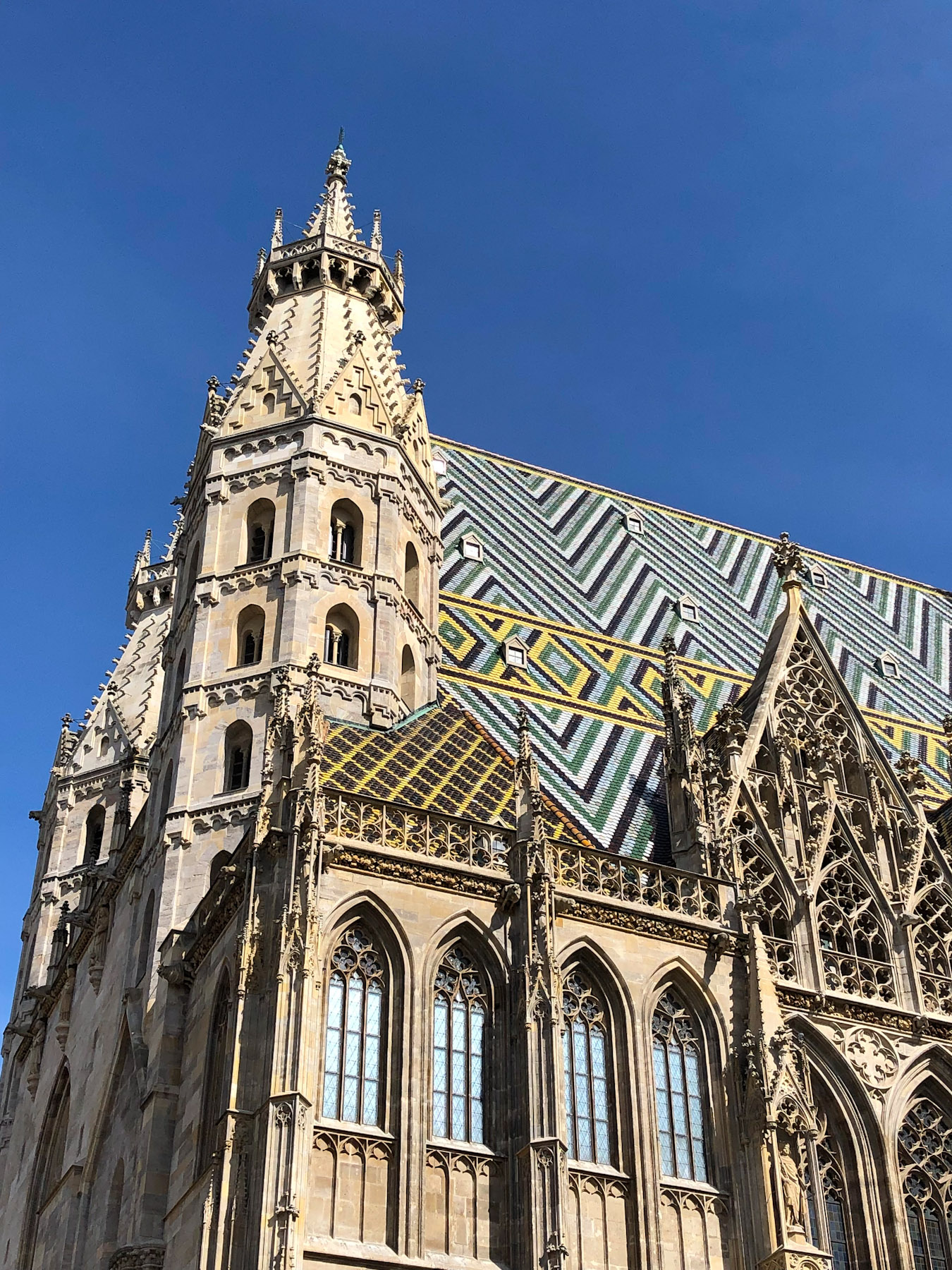 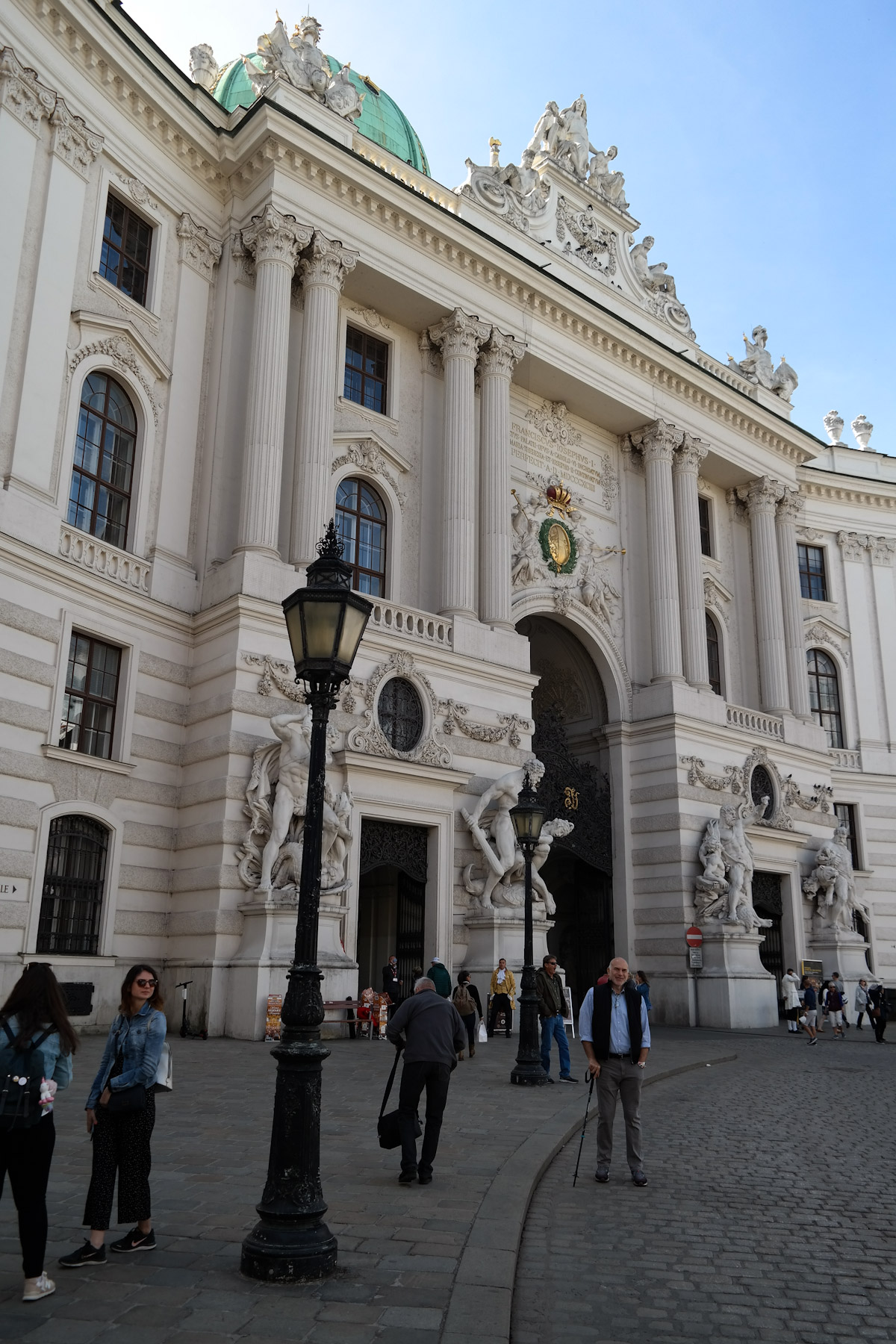 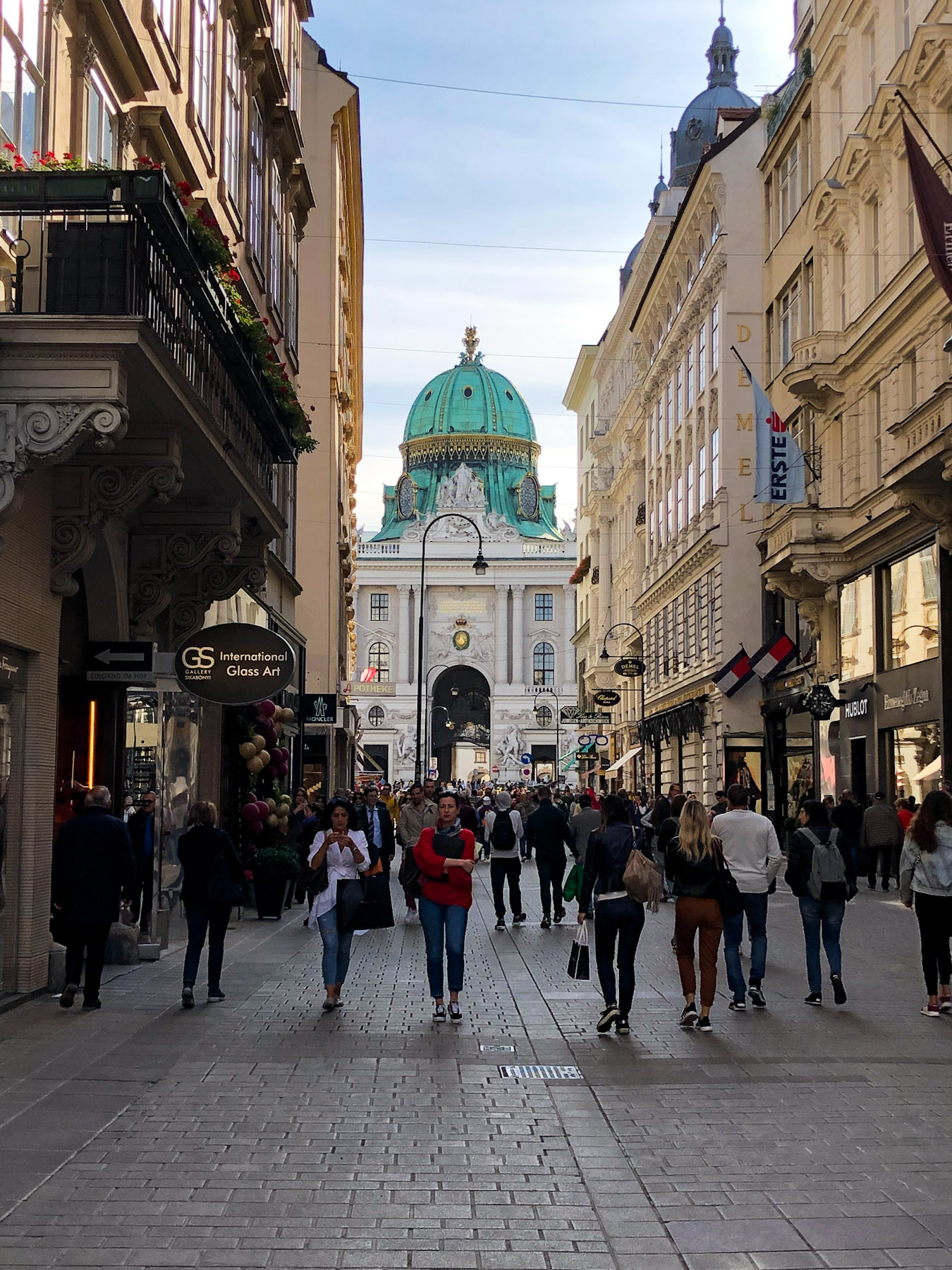 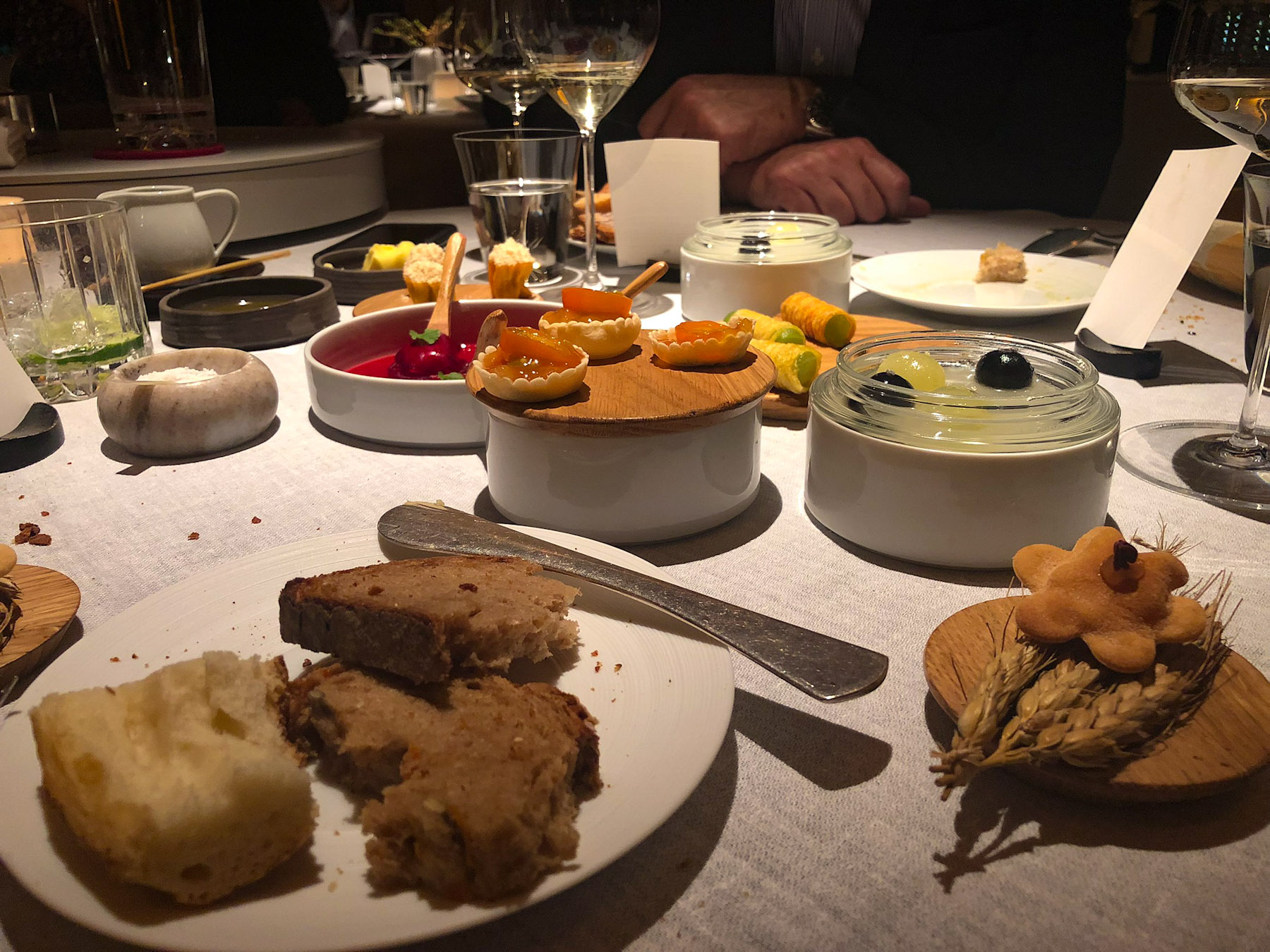 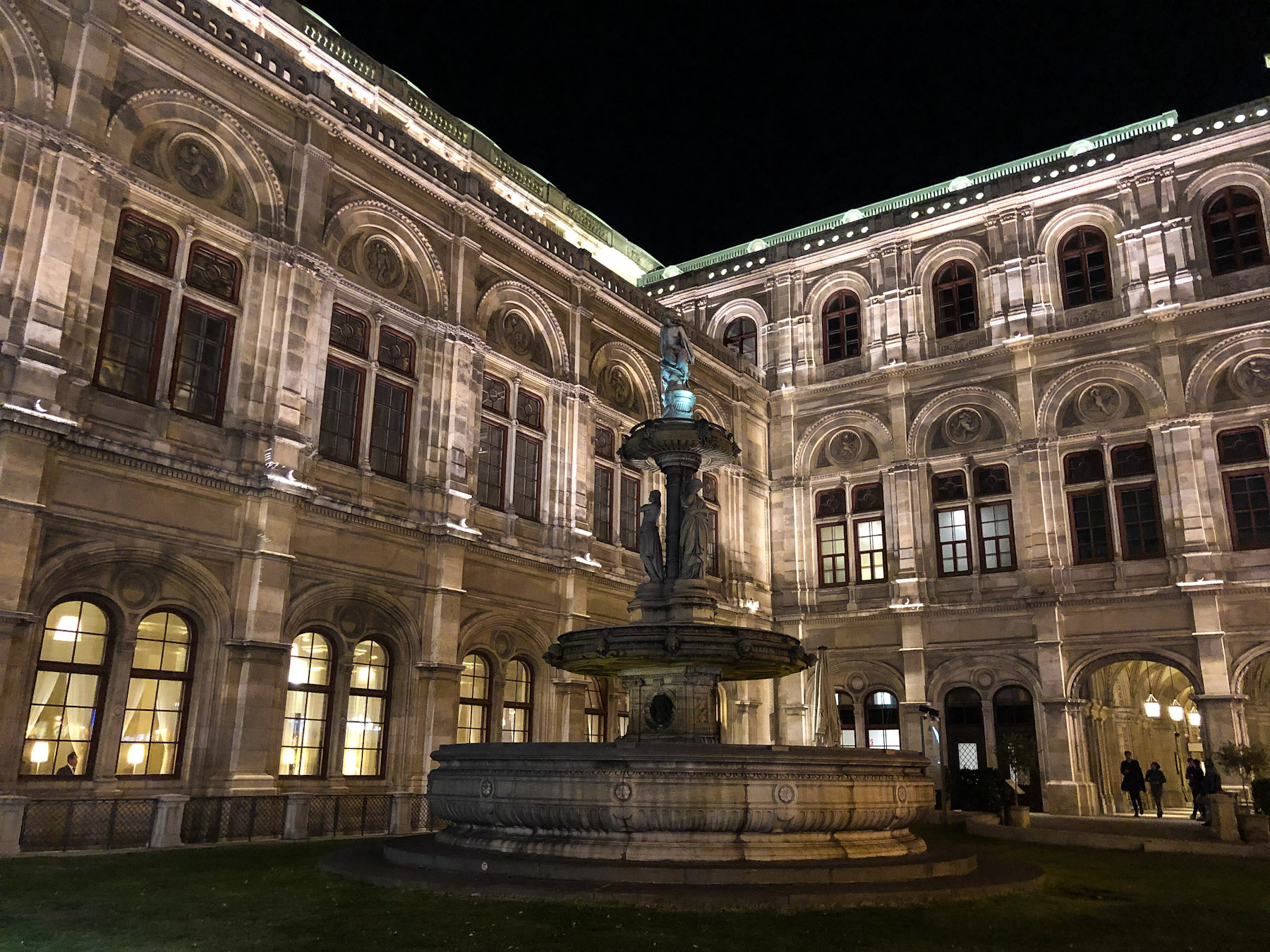 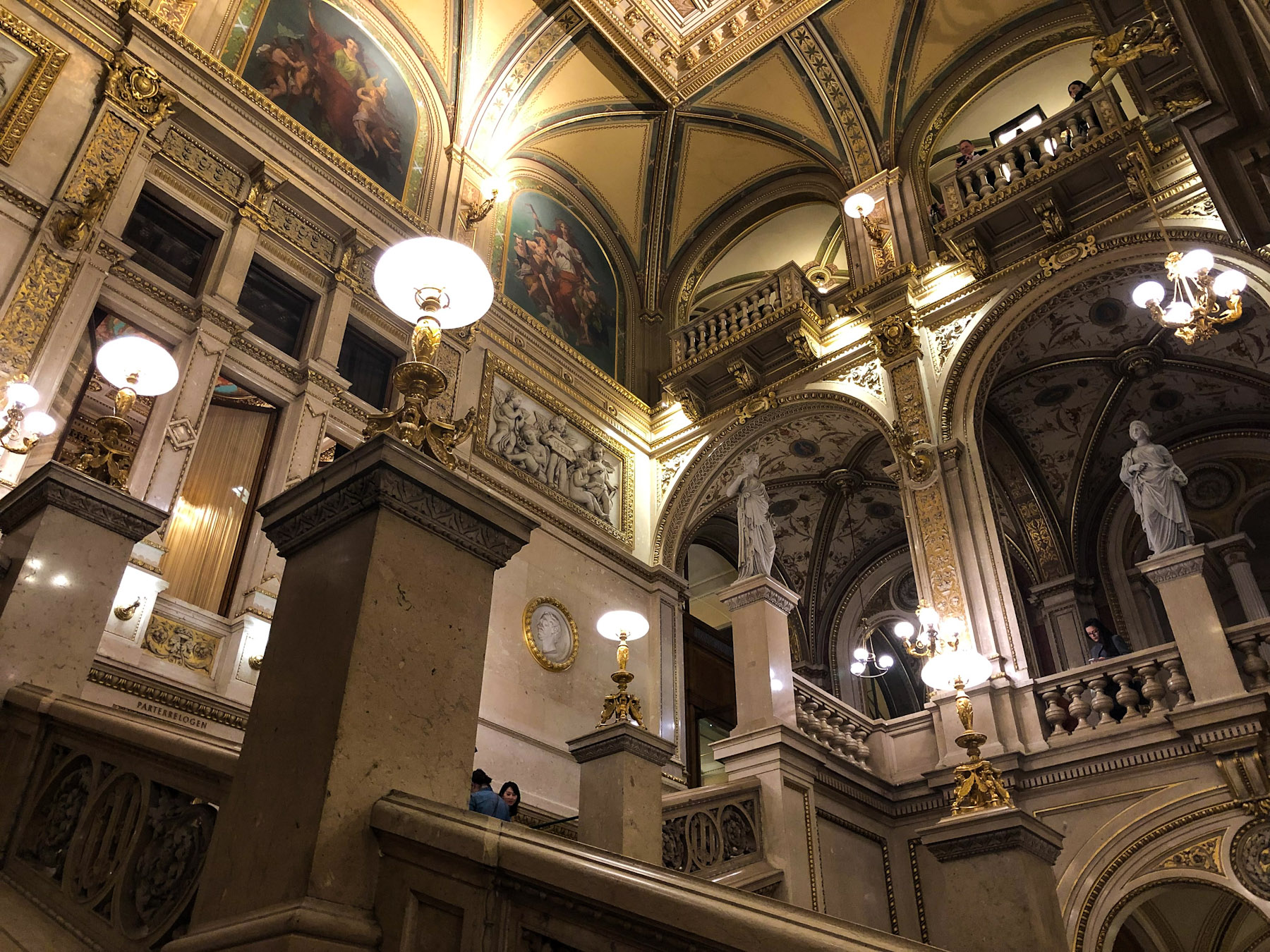 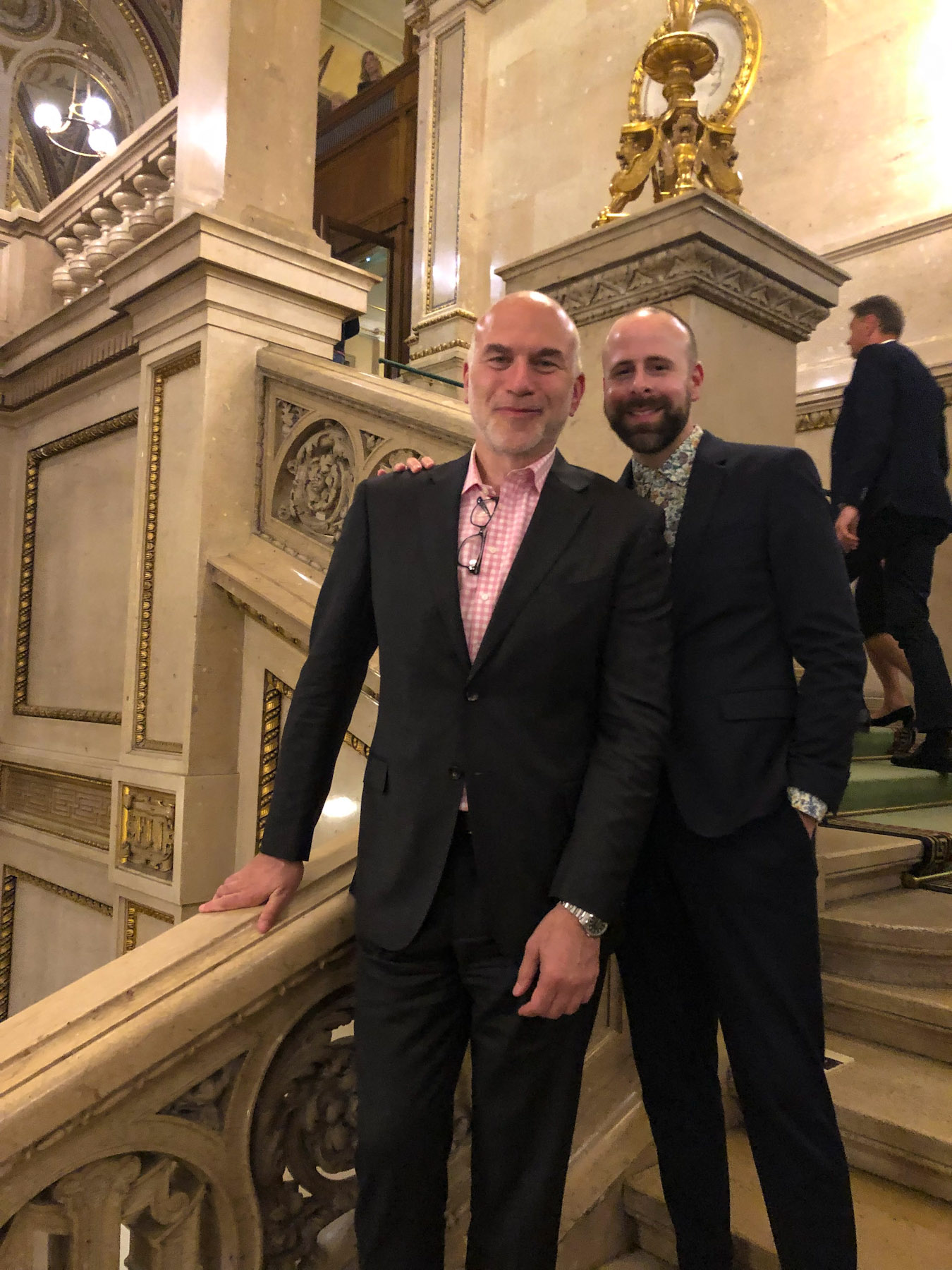