The Musée National Fernand Léger is a jewel tucked away in the quiet Riviera town of Biot. Fernand Léger was an avant-garde artist who dabbled in painting, drawing, ceramics, sculpting, and tapestry work. While his is not necessarily a household name, he was a tremendous contributor to the cubism movement in the early part of the 20th Century. His pieces are quite distinctive, known for their dynamic use of color and contrast of shapes and forms.

Shortly before his death in 1955, Léger purchased a property on the outskirts of Biot with the purpose of installing a ceramic sculpture garden. While his vision was never formally realized, his widow, Nadia Léger, and close collaborator, George Bauquier, decided to construct a museum on the land to honor and promote the knowledge of his work. The collection was donated to the French State Building in 1969, after which it was re-instated as a national museum.

Upon walking up to the main entrance, you are immediately welcomed by a vibrant façade of mosaic, which Léger originally intended for the velodrome stadium in Hanover, Germany. The museum houses a permanent collection of over 300 pieces covering the various phases of Léger’s artistic career, as well as a space for temporary exhibitions. Roaming the galleries, you will come across many notable Léger paintings such as La Jaconde aux clés (Mona Lisa and the keys), Adam et Ève, étude (Study of Adam and Eve), Les Loisirs sur fond rouge (The Leisurely on red background), and Les Constructeurs (The Builders). You will also have the opportunity to experience up-close several of his ceramic masterpieces like La Fleur qui marche (The Flower that walks) and Les Femmes au perroquet (Female parrot).

After making your way through the galleries, be sure to head outside to view the monumental mosaics commissioned by Bauquier in the 1980s that are inspired by Léger’s works, and it’ll be hard to miss the enormous, yet whimsical recreation of Léger’s La Fleur qui marche.

On the September morning that I visited the museum, it was virtually empty. Besides my partner and me, there were a few security guards and only two or three other patrons walking around. It was a heavenly experience viewing the art in a nearly private showing. 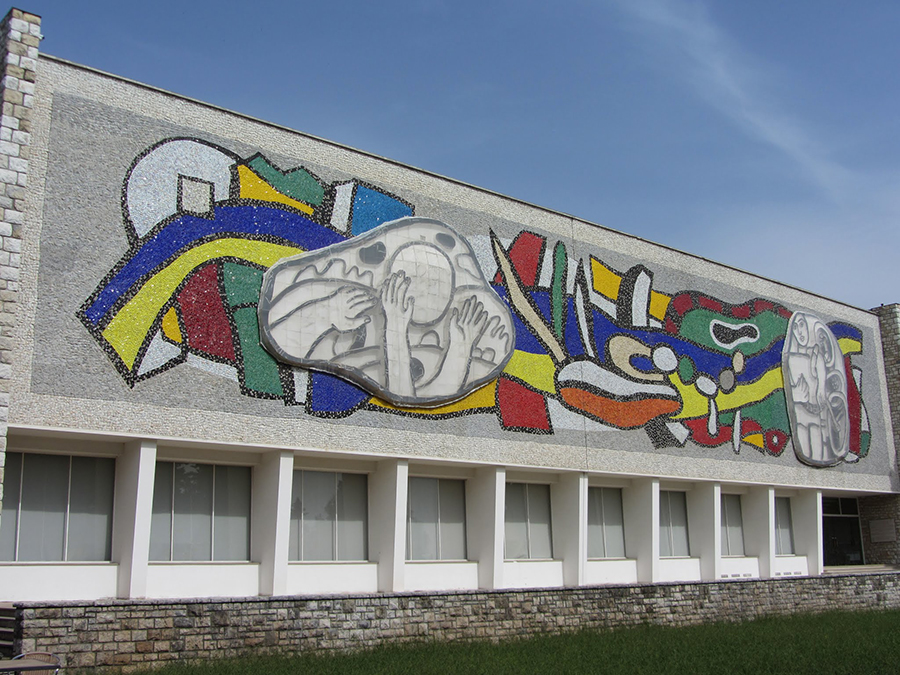 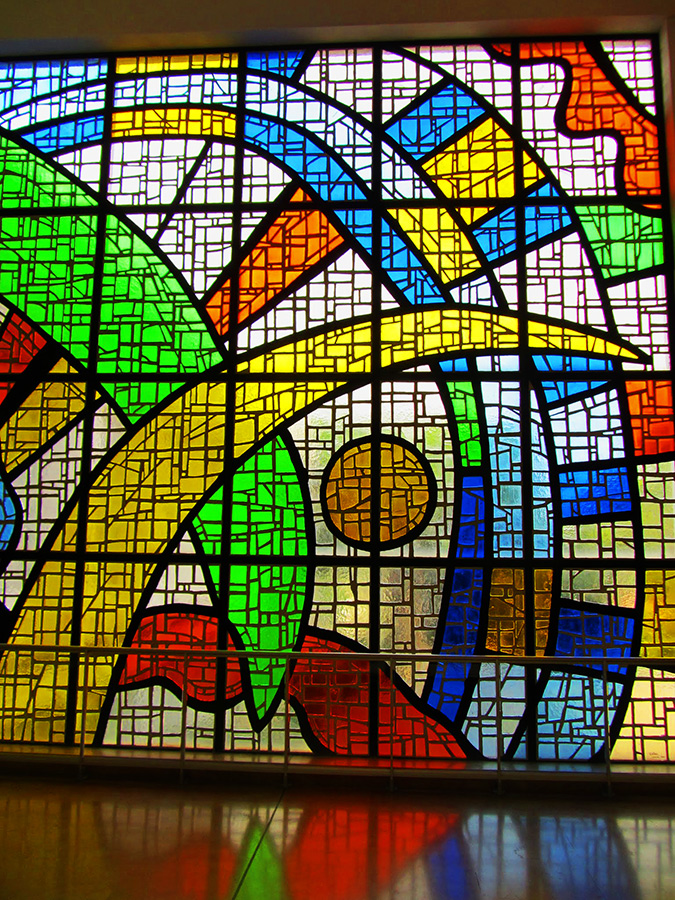 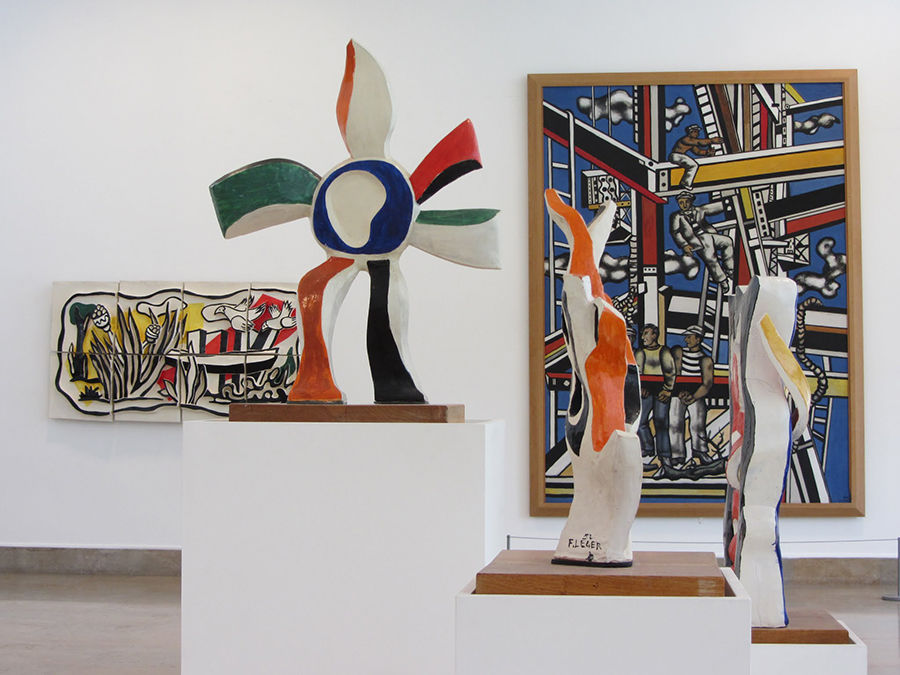 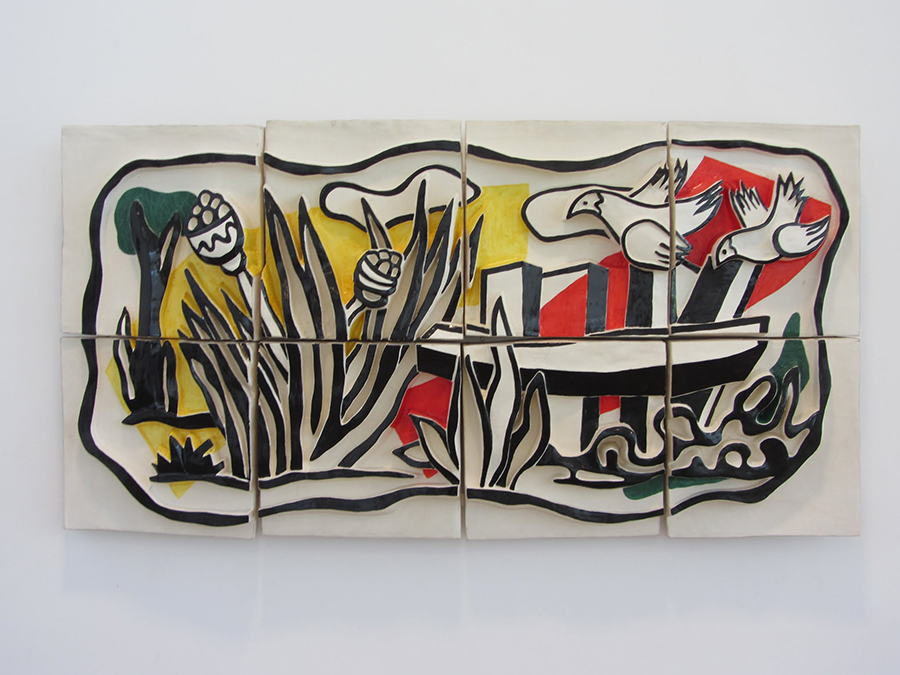 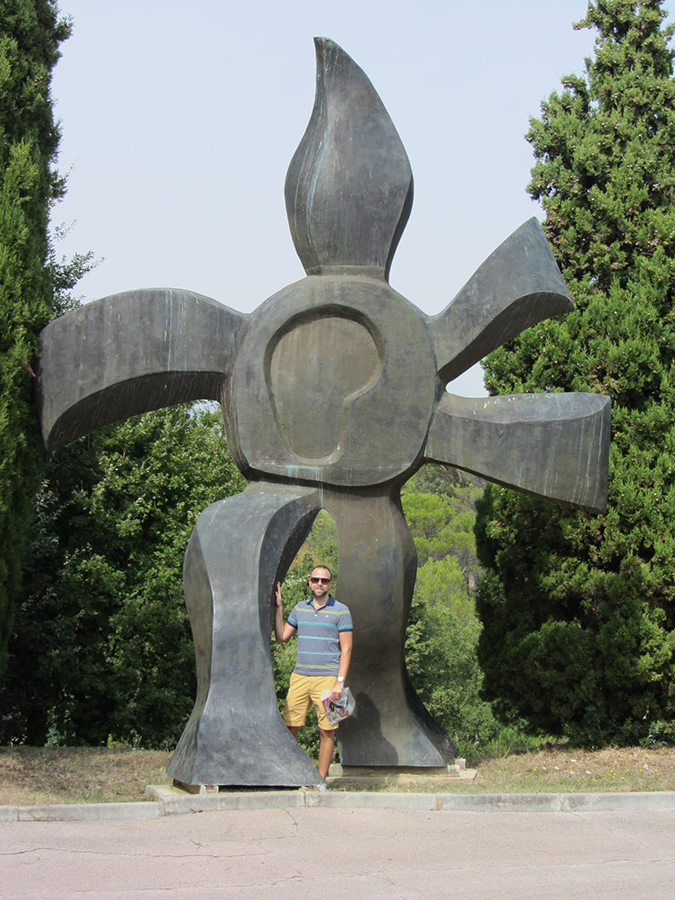