Every world-class city has a quintessential urban park – a green space for its residents and visitors alike. Perhaps the most notable pairing is Central Park in New York. And of course there’s Hyde Park in London, Bois de Boulogne in Paris, Golden Gate Park in San Francisco, and the list goes on and on. One park that doesn’t get much recognition but should is Parque Tres de Febrero in Buenos Aires, which has been serving the Argentine porteños for 140 years.

Also known as Bosques de Palermo (Palermo Woods), Parque Tres de Febrero is more like a quilt of smaller parks pieced together. It encompasses almost 1,000 acres and features one of the world’s largest Japanese gardens, the Buenos Aires Zoo, botanical gardens, a rose garden, the Galileo Planetarium, polo grounds, a racetrack and much more.

The park was built on the former estate of 19th Century dictator Juan Manuel de Rosas. Following his demise in 1852, de Rosas’ property became public land, and ten years later, a municipal ordinance converted the land into a city park for the masses. The park is named in honor of the date when Rosas was defeated – February 3, 1852.

If you’re traveling to Buenos Aires, do spend some time in Parque Tres de Febrero. Be sure to put at the top of your list a stroll through the rose garden – Paseo del Rosedal, with 12,000 rosebushes and over 1,000 different species that bloom seasonally. I also recommend visiting the Japanese Gardens, which are situated around a serene lake and sprinkled with flora native to Japan. 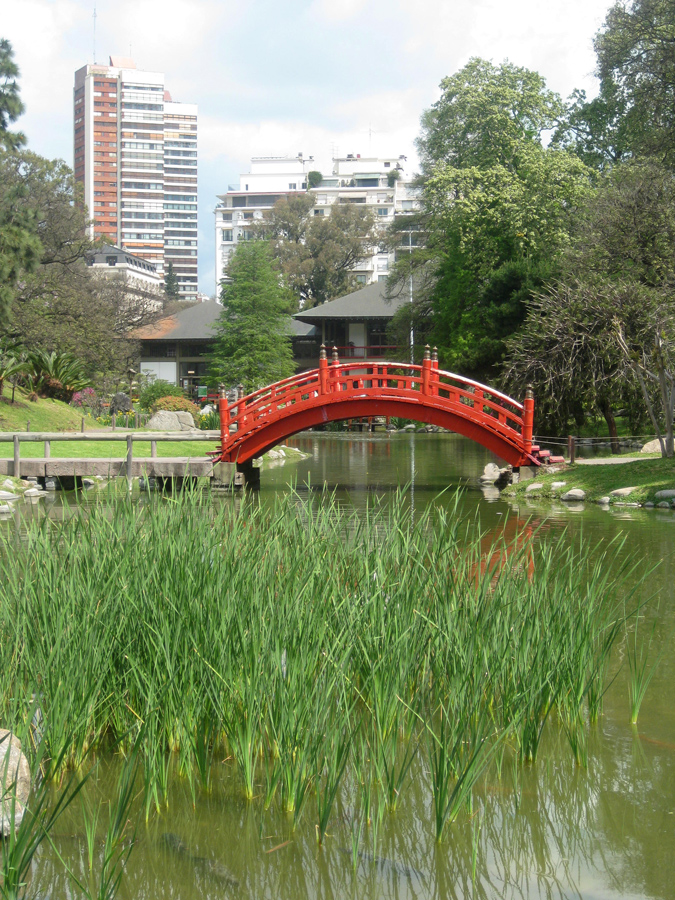 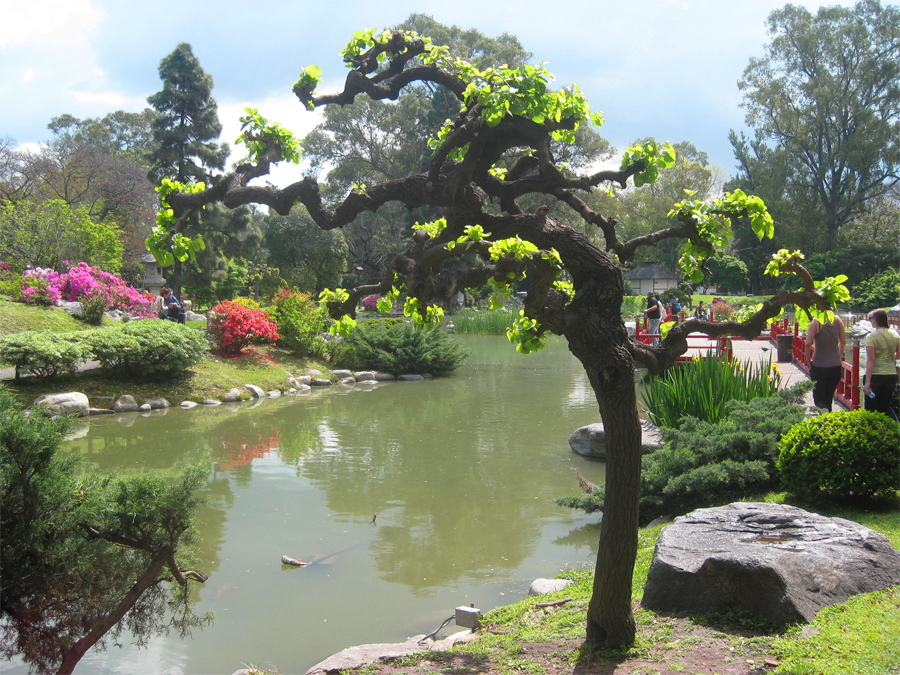 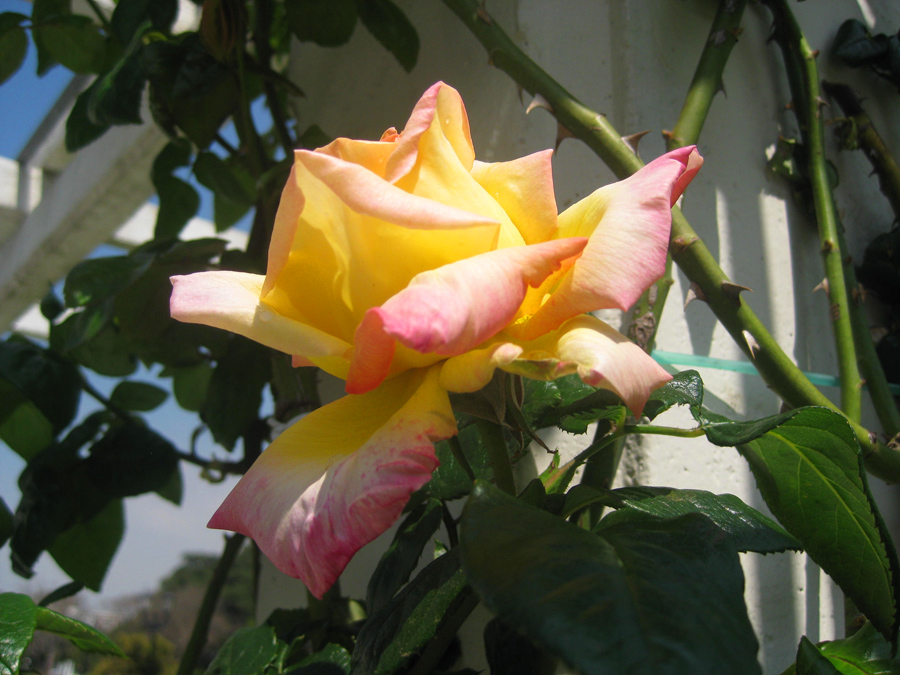 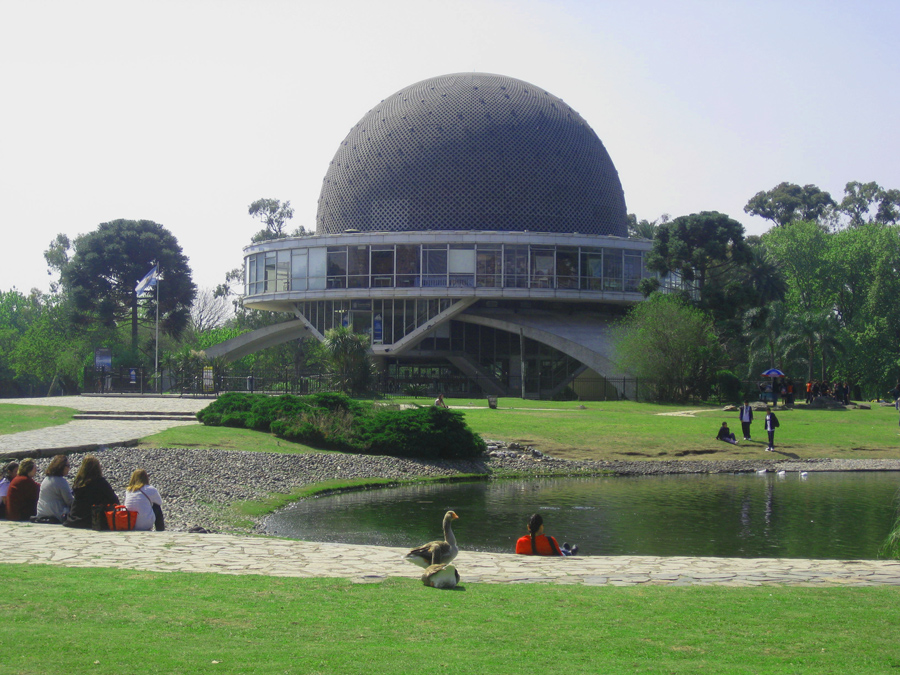