Here are some scenes from our last day in Budapest. In the morning we visited the Shoes on the Danube Bank memorial, a tribute to the 20,000 Jews who were dragged to the river edge by the pro-Nazi fascists in WWII, forced to take their shoes off, and then shot into the Danube. It’s gut-wrenching to think about—and quite disconcerting that the present-day Hungarian Prime Minister, Viktor Orbán, downplays these gruesome acts of hatred and terror.

Next we made our way to Országház, a.k.a. the Hungarian Parliament Building, only a few blocks away from the Shoes Memorial. I bought tickets for a tour months in advance; it is the only possible way to see the building’s interiors. While I do not endorse the current administration or the unicameral legislature, I am nonpartisan when it comes to incredible architecture. Completed in 1904 and designed mostly in the Gothic Revival style, the Parliament is the largest building in Hungary and the tallest building in Budapest alongside St. Stephen’s Basilica; this was planned by design, so that no other building would exceed the height of the Church or the State.

The tour lasted 45 minutes, during which we saw the spectacularly ornate Main Staircase, the Hungarian Coronation Jewels in the Dome Hall, and the National Assembly Hall and Lounge. Most of the interiors were done in velvet, marble, and gold gilding. It was all very palatial and very opulent.

Afterwards, we hopped in a cab and headed to Nagy Vásárcsarnok, a.k.a. Great Market Hall. At over 107,000 square feet, it is the largest covered market in Budapest…and also the oldest. The ground floor is filled with meat and produce stalls along with purveyors of Hungarian specialty foods like paprika, Tokaji wine, libamáj (foie gras), kürtőskalács (chimney cake), and kifli cookies. Upstairs there are bric-a-brac vendors and numerous traditional Hungarian fast-casual restaurants. We pigged out on lángos, a pizza-like traditional Hungarian fried dough topped with everything under the sun–fresh ham, cured ham, sliced mozzarella, shredded Hungarian cheese, mushrooms, onions, cucumber, and arugula. It was greasy and gooey…and good! On our way out, we stocked piled tins of paprika and little sugar cookies from a bakery on the ground floor.

Post-lunch, we walked across the Szabadság (Liberty) Bridge to the Gellért Thermal Baths, where we had a reservation for an mid-afternoon soak. Thermal bathing has been a long-standing tradition in Budapest, ever since the Ottoman era when the Turks built hammam spas, tapping into the network of mineral-rich, geothermal springs that bubble beneath the city. The Turks were driven out, but the practice of thermal bathing stuck around.

The Gellért, often referred to as the “Palace of Baths”, is known for its Viennese Secession Art Nouveau exteriors and interiors. There are 10 pools of varying temperatures. I wish I could say I enjoyed the experience, but it felt very “Soviet”. The facilities were not the cleanest, and the pools were packed with what seemed liked mostly local city folk spending a routine day at the baths. Oh well. At least we tried it. 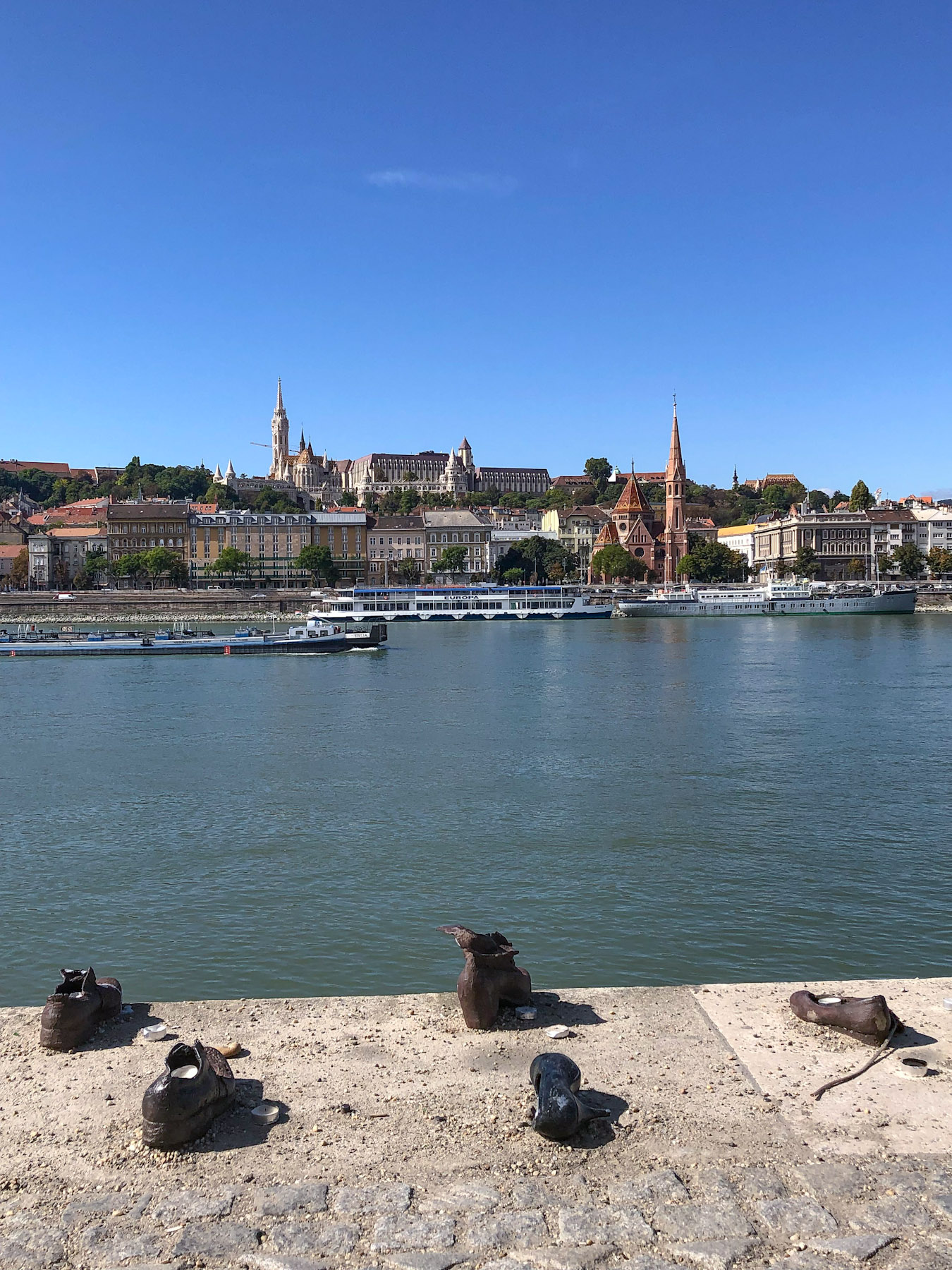 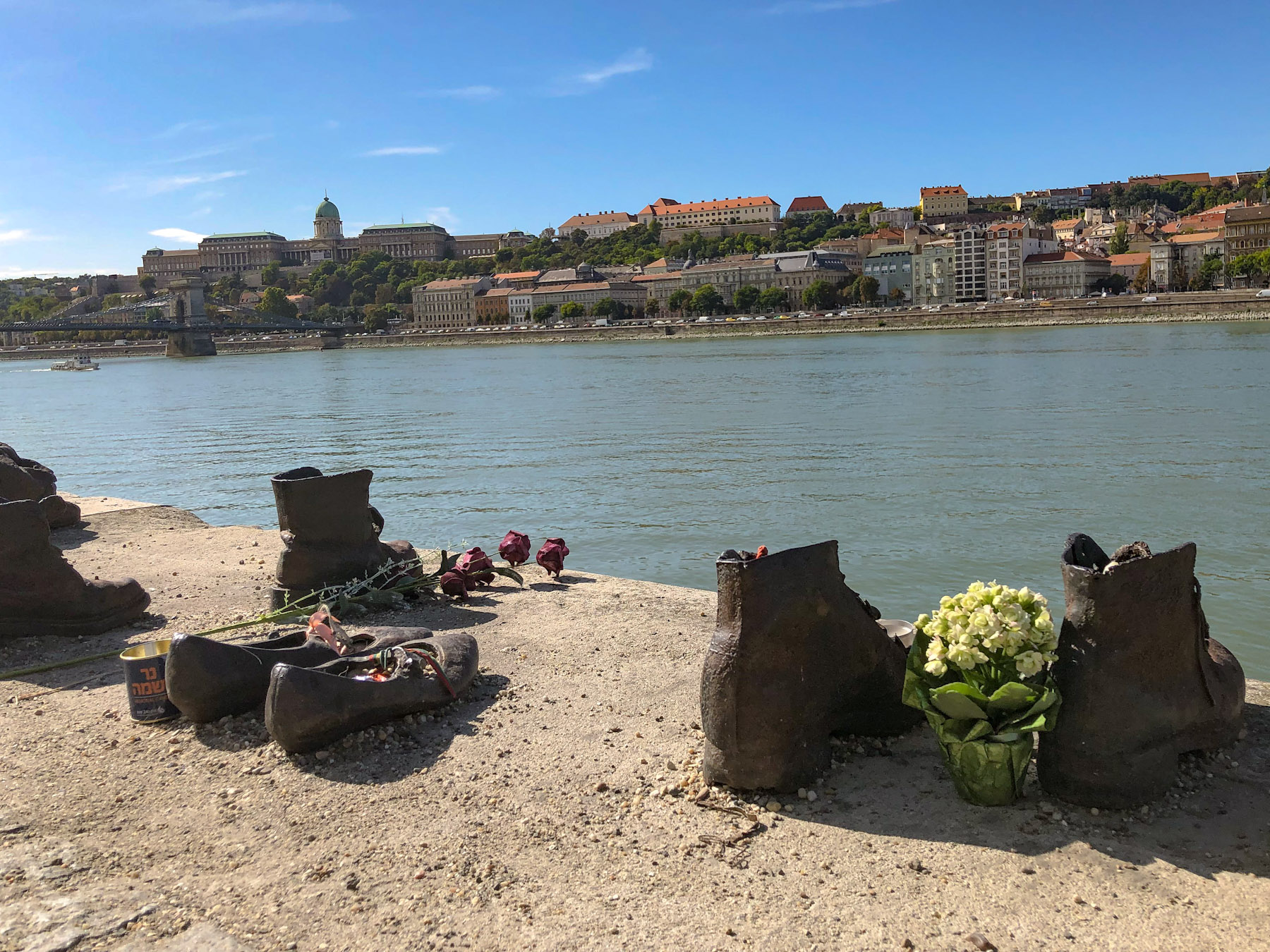 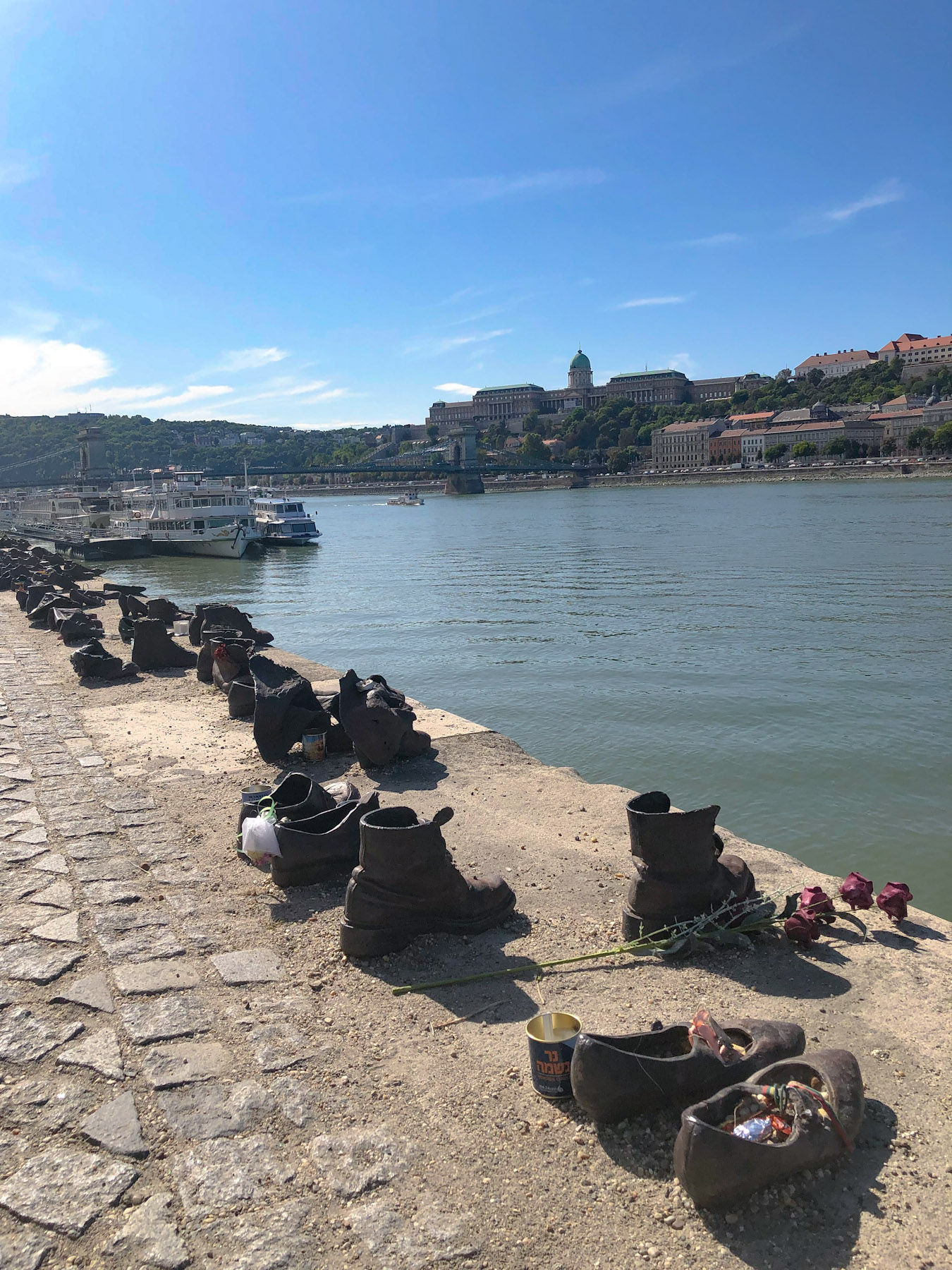 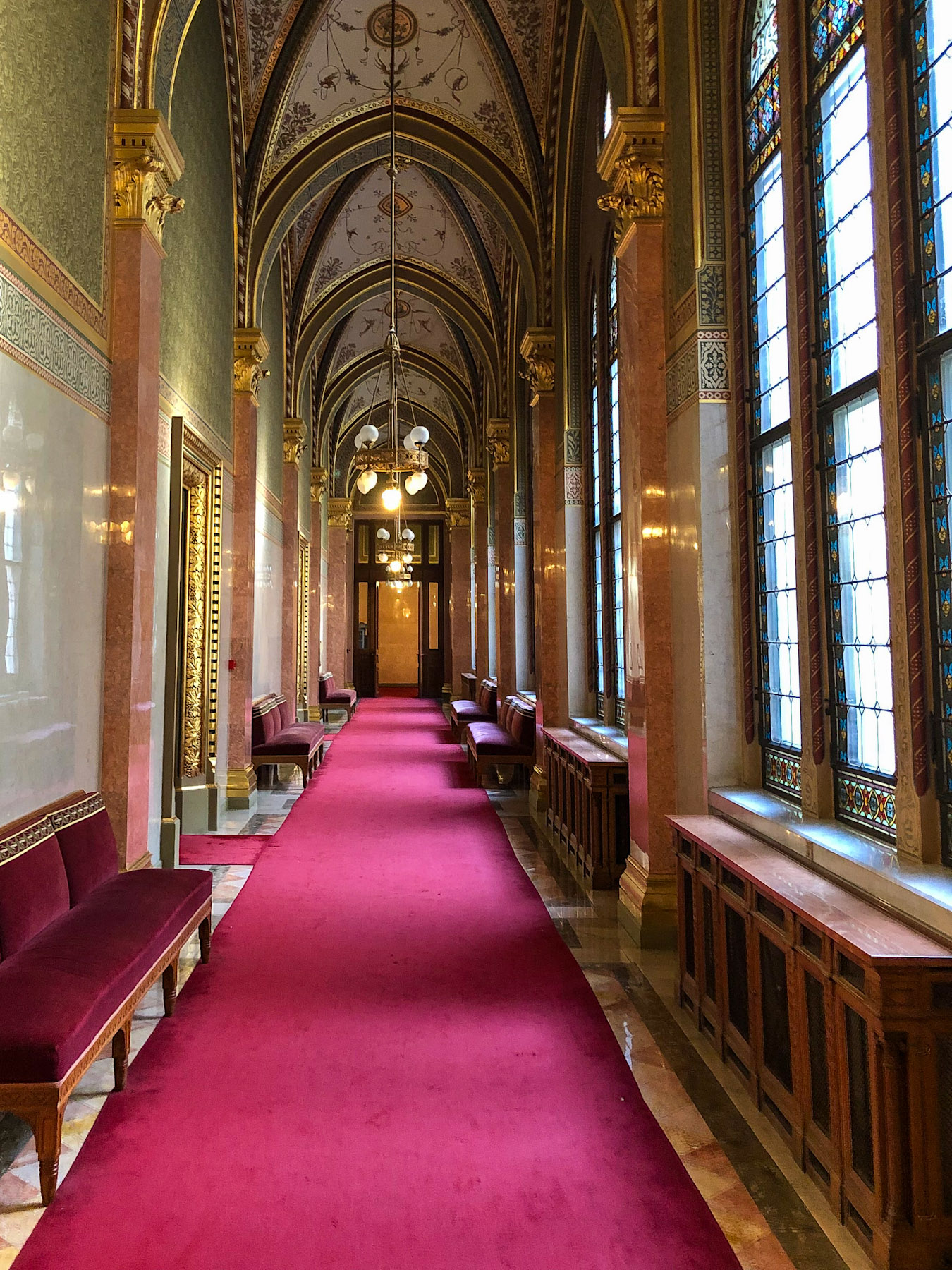 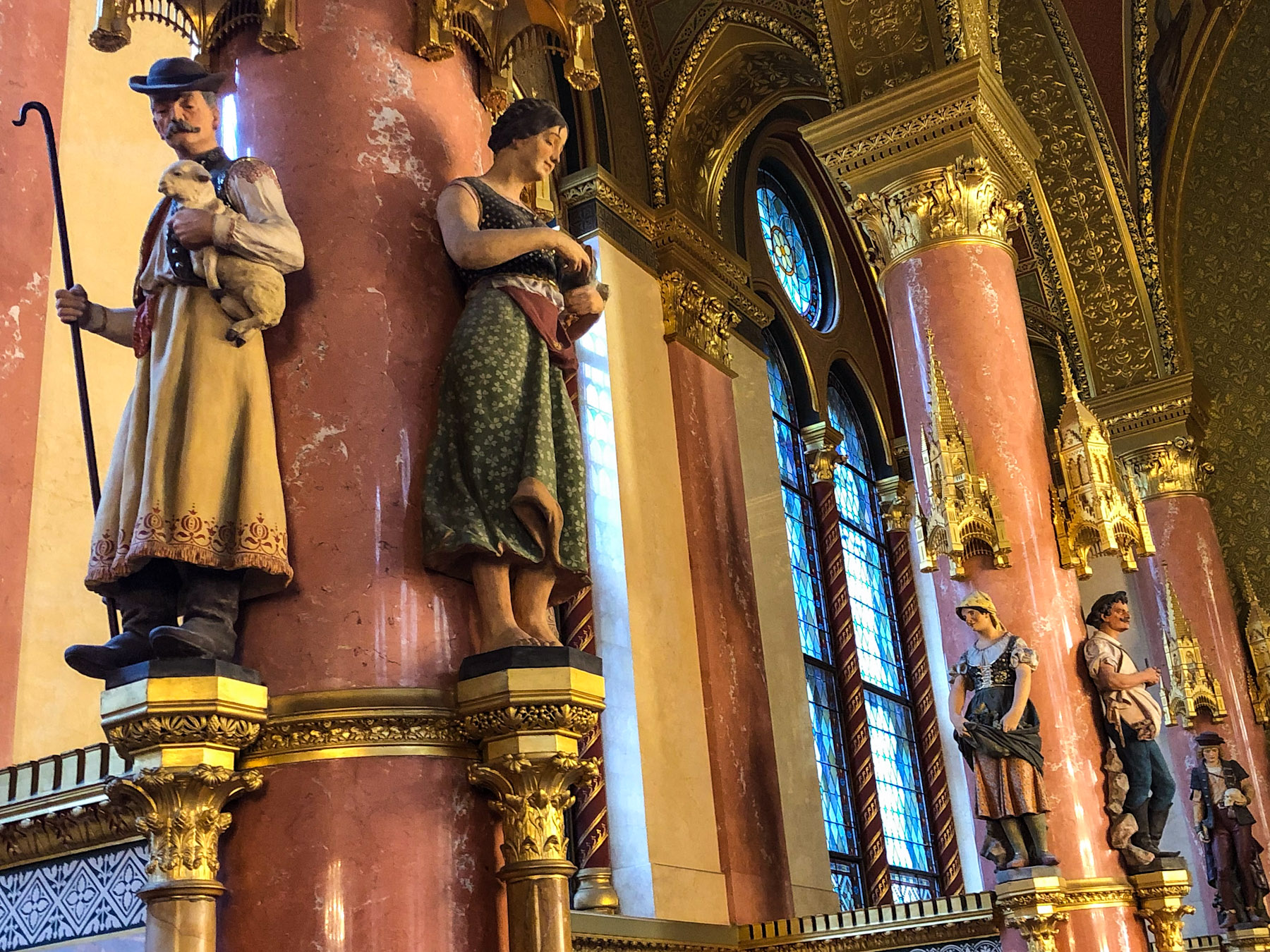 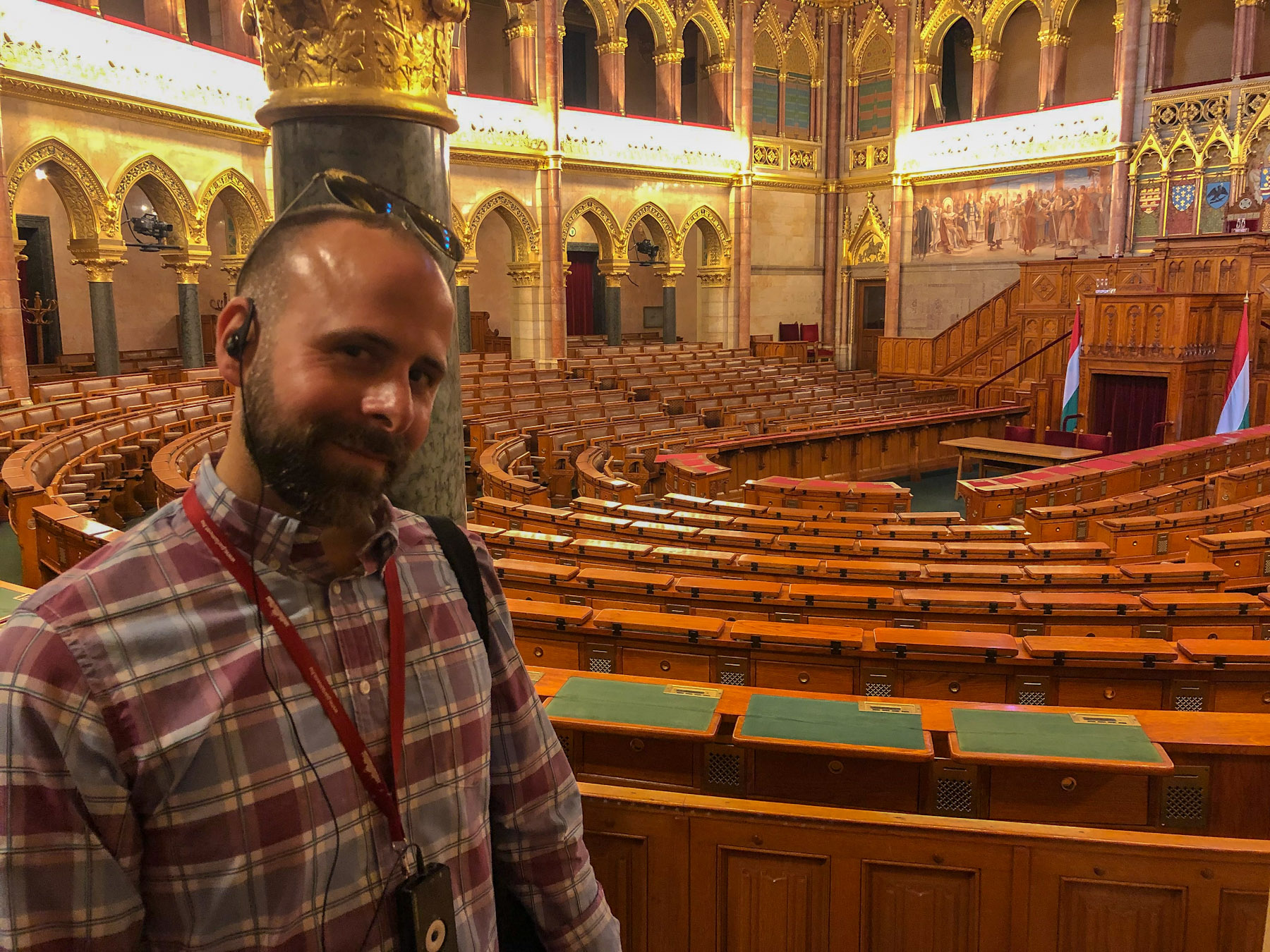 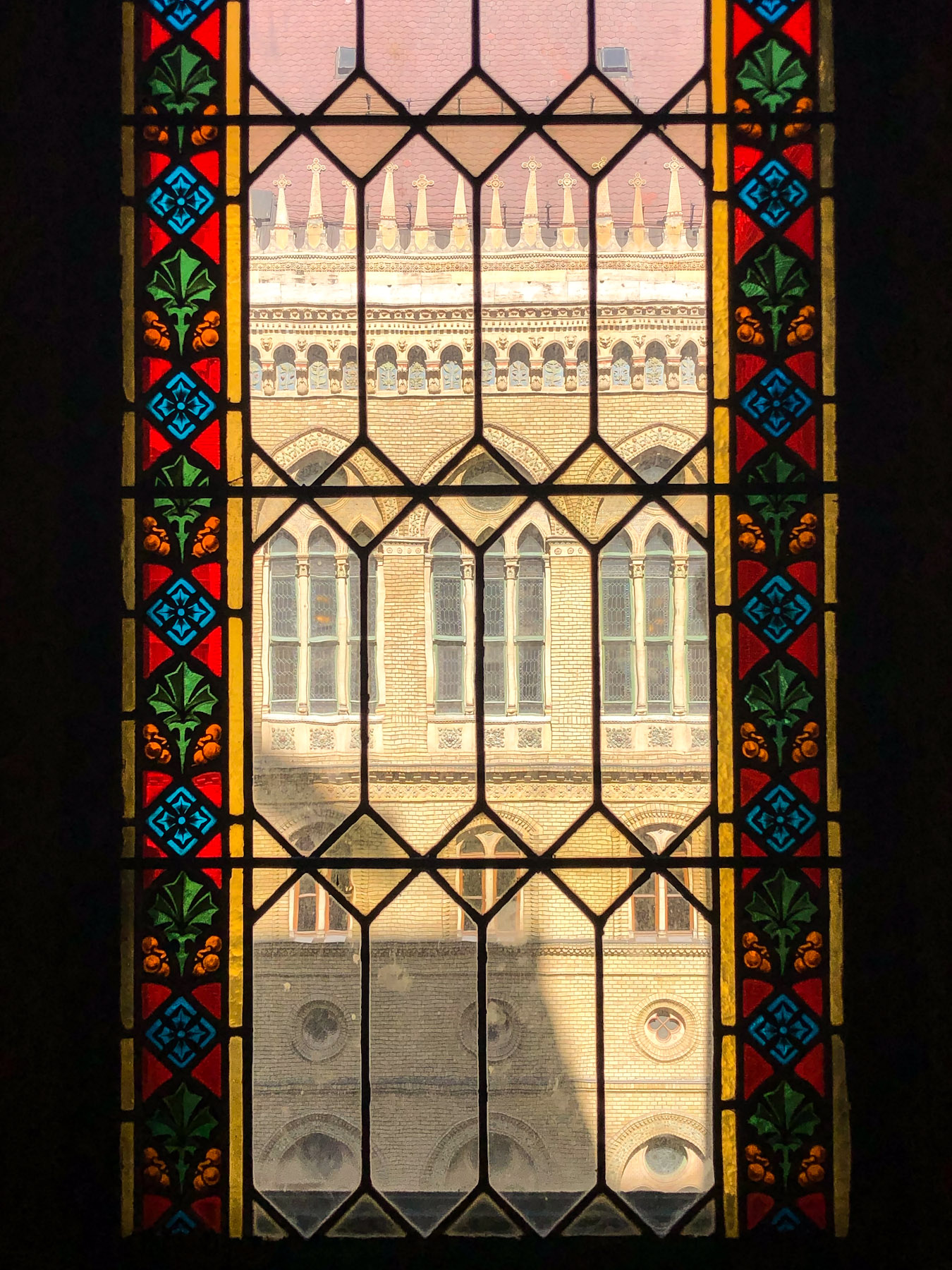 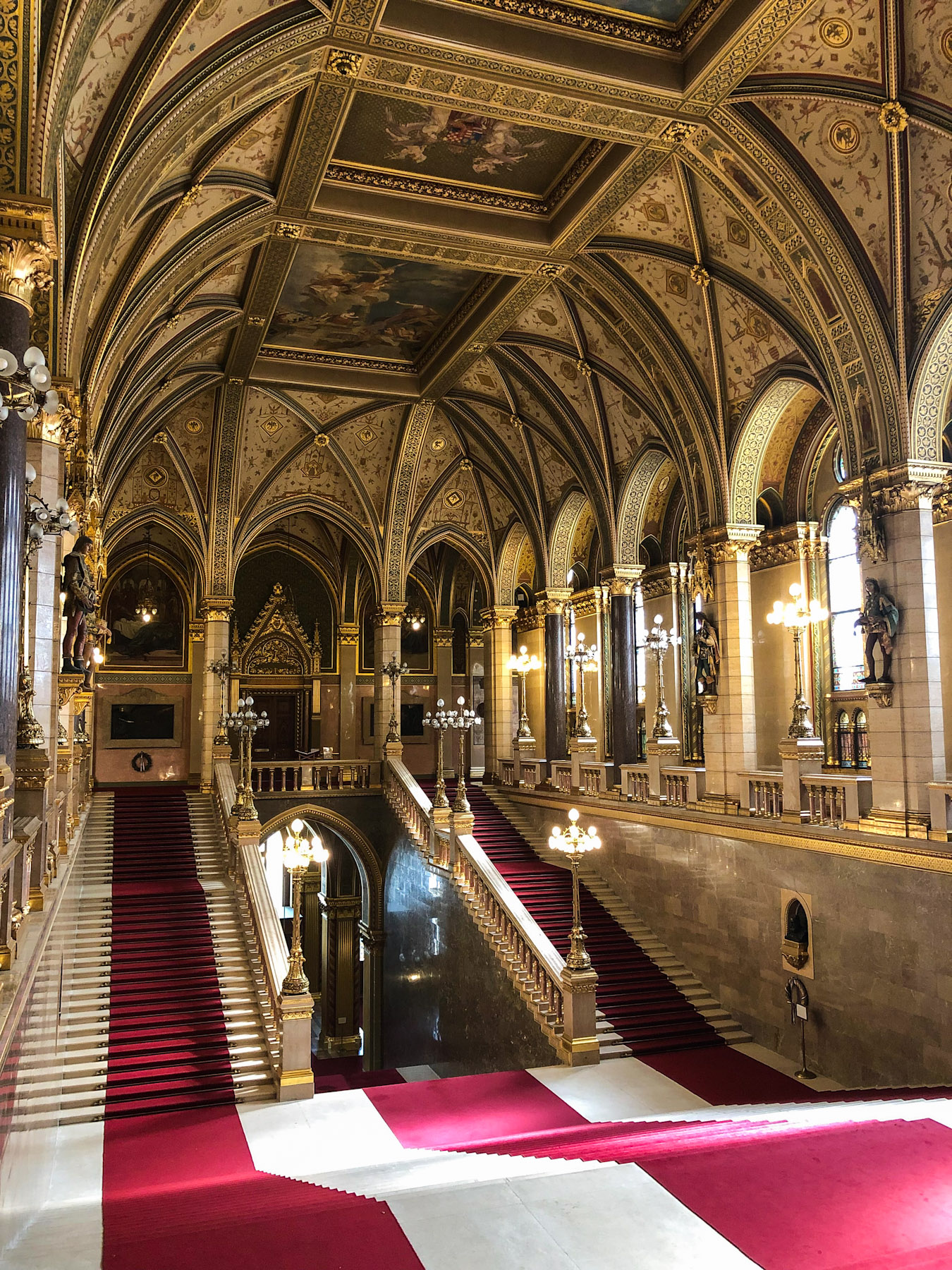 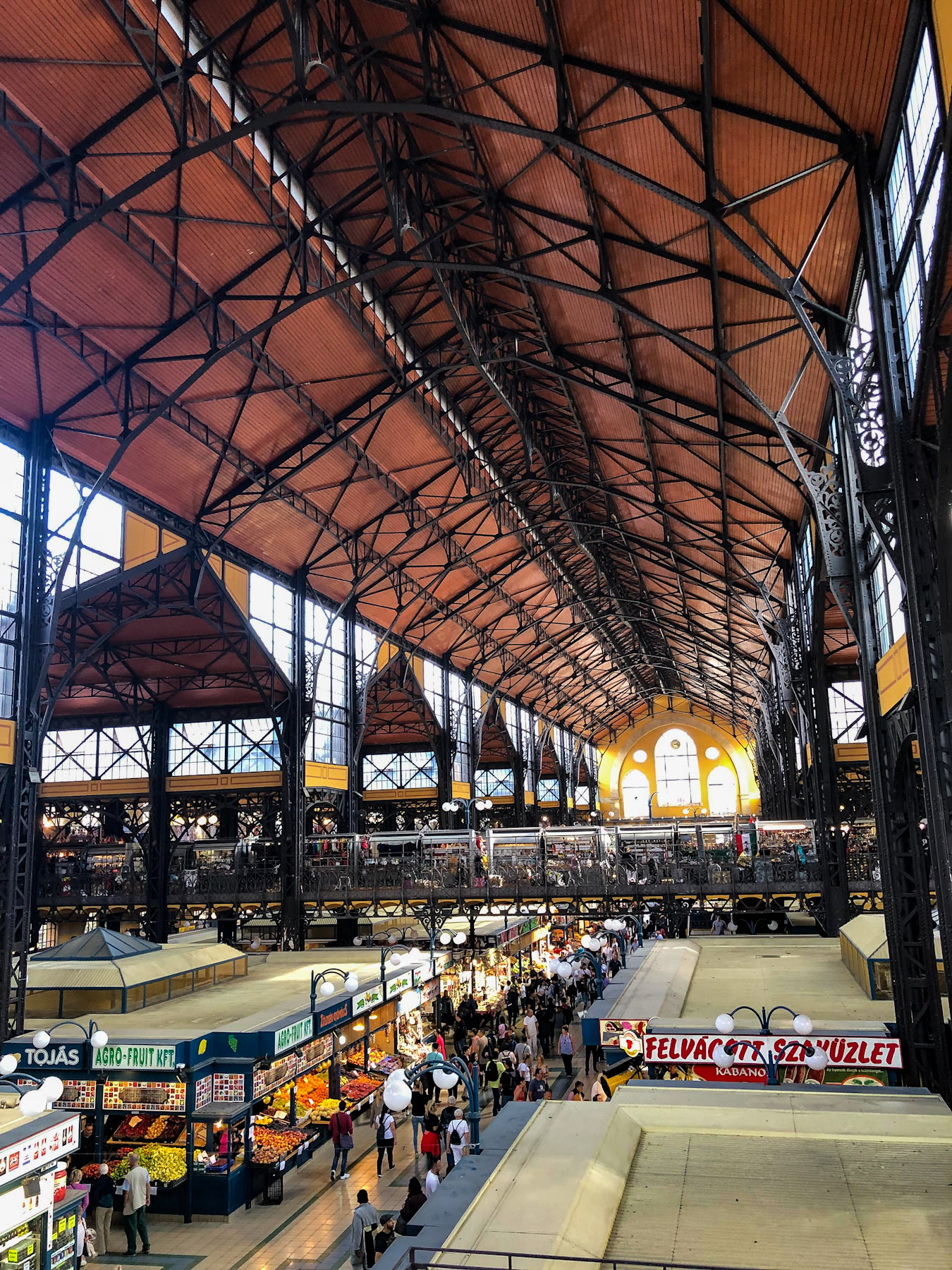 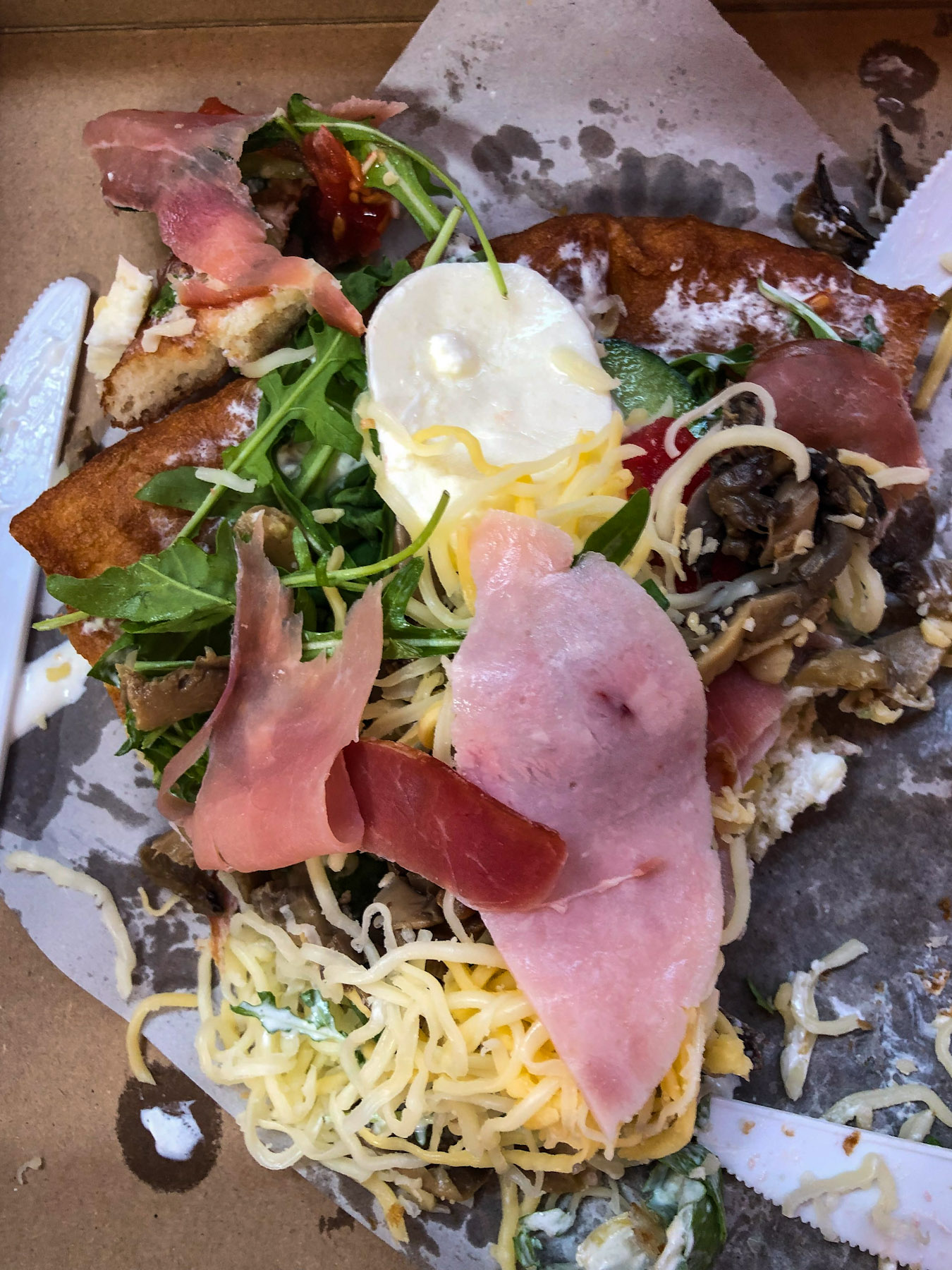 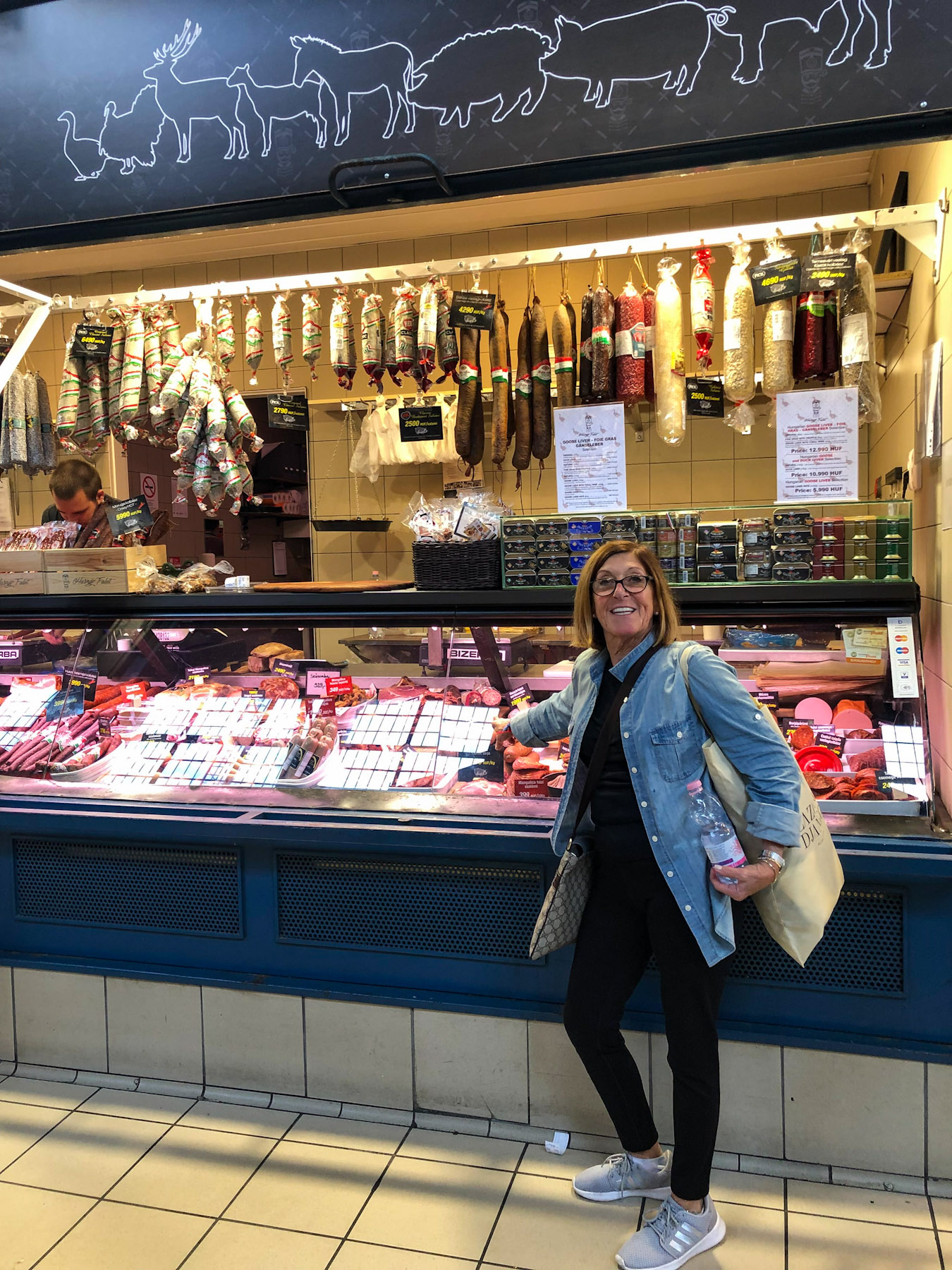 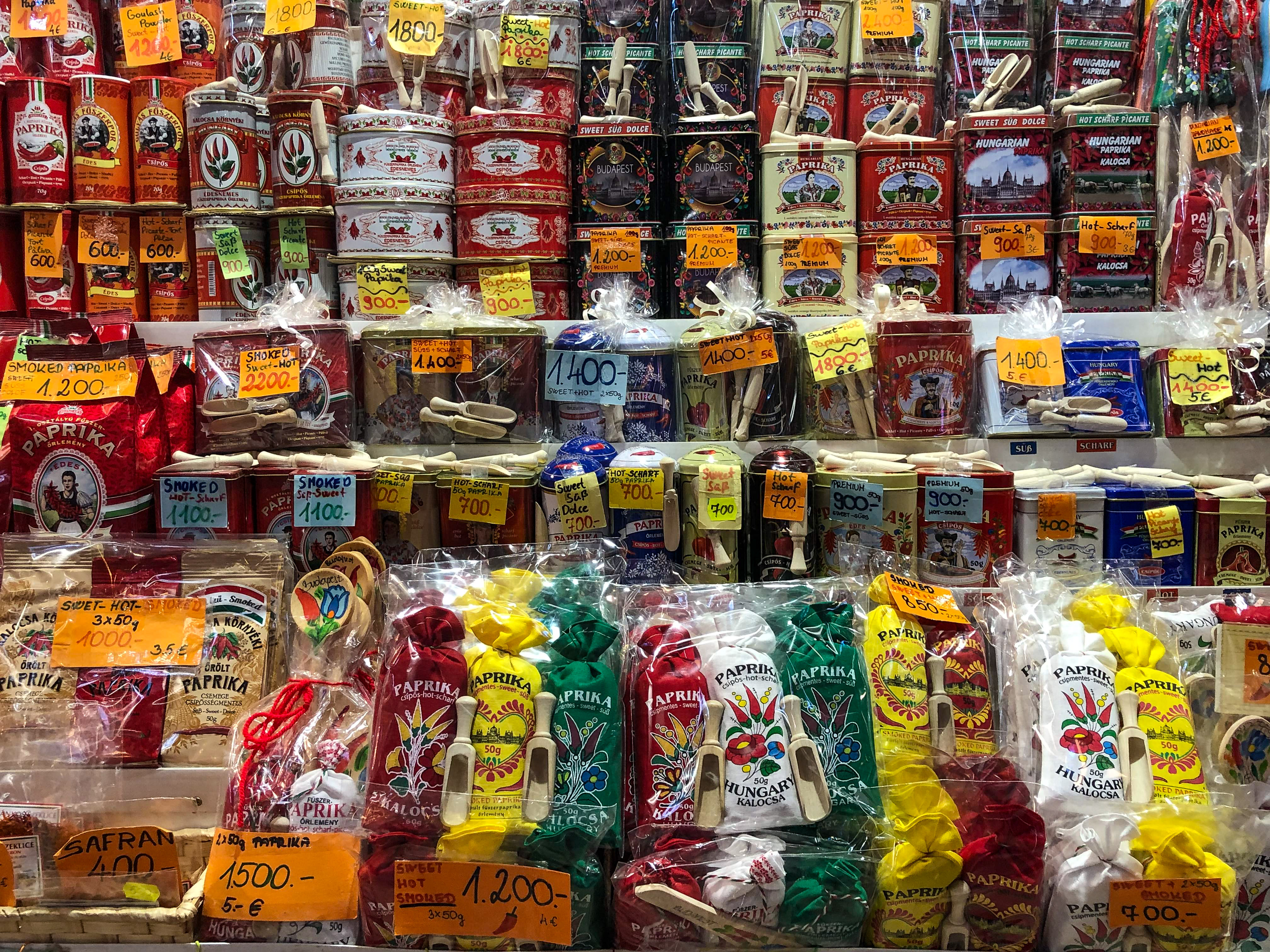 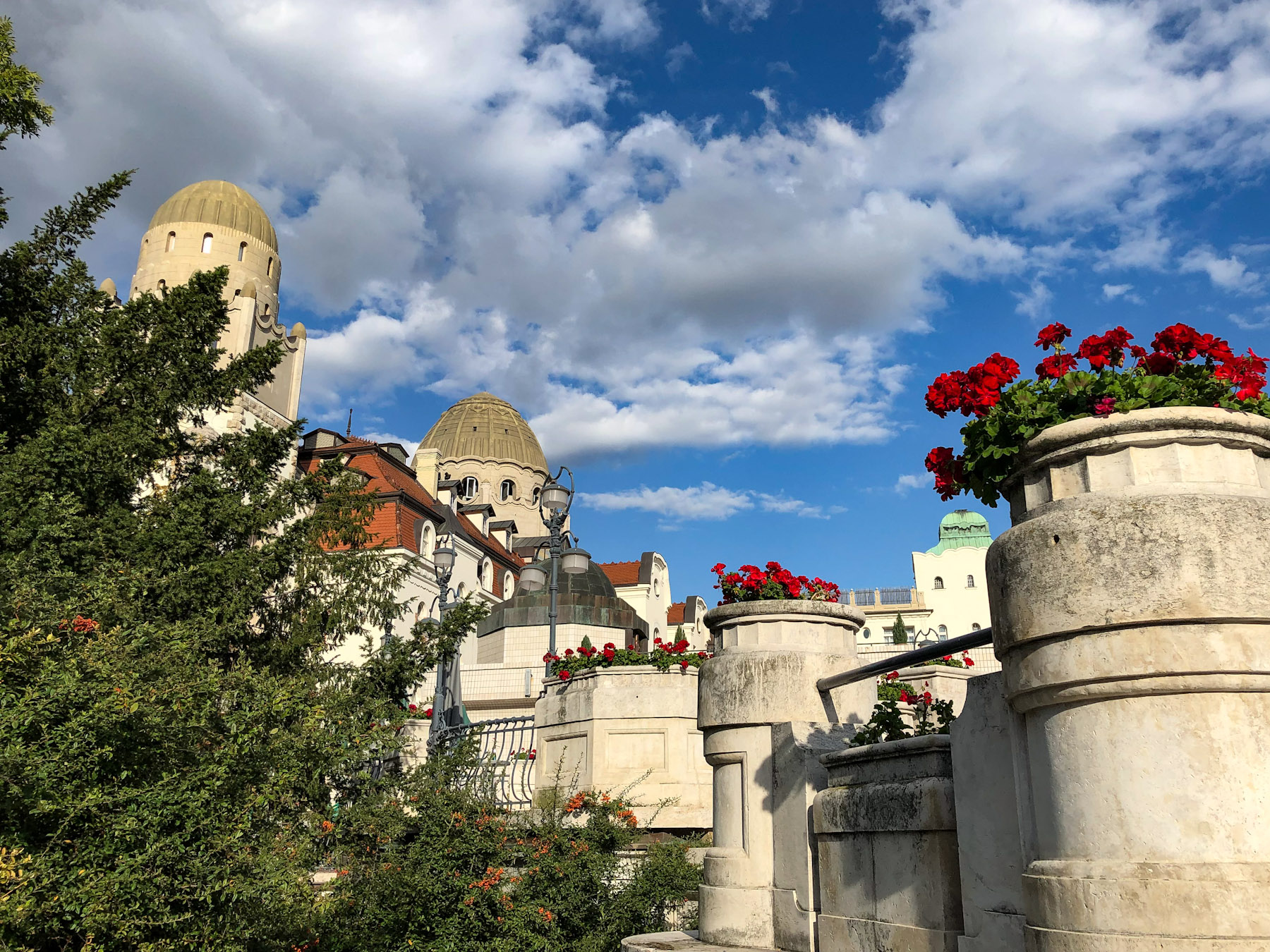 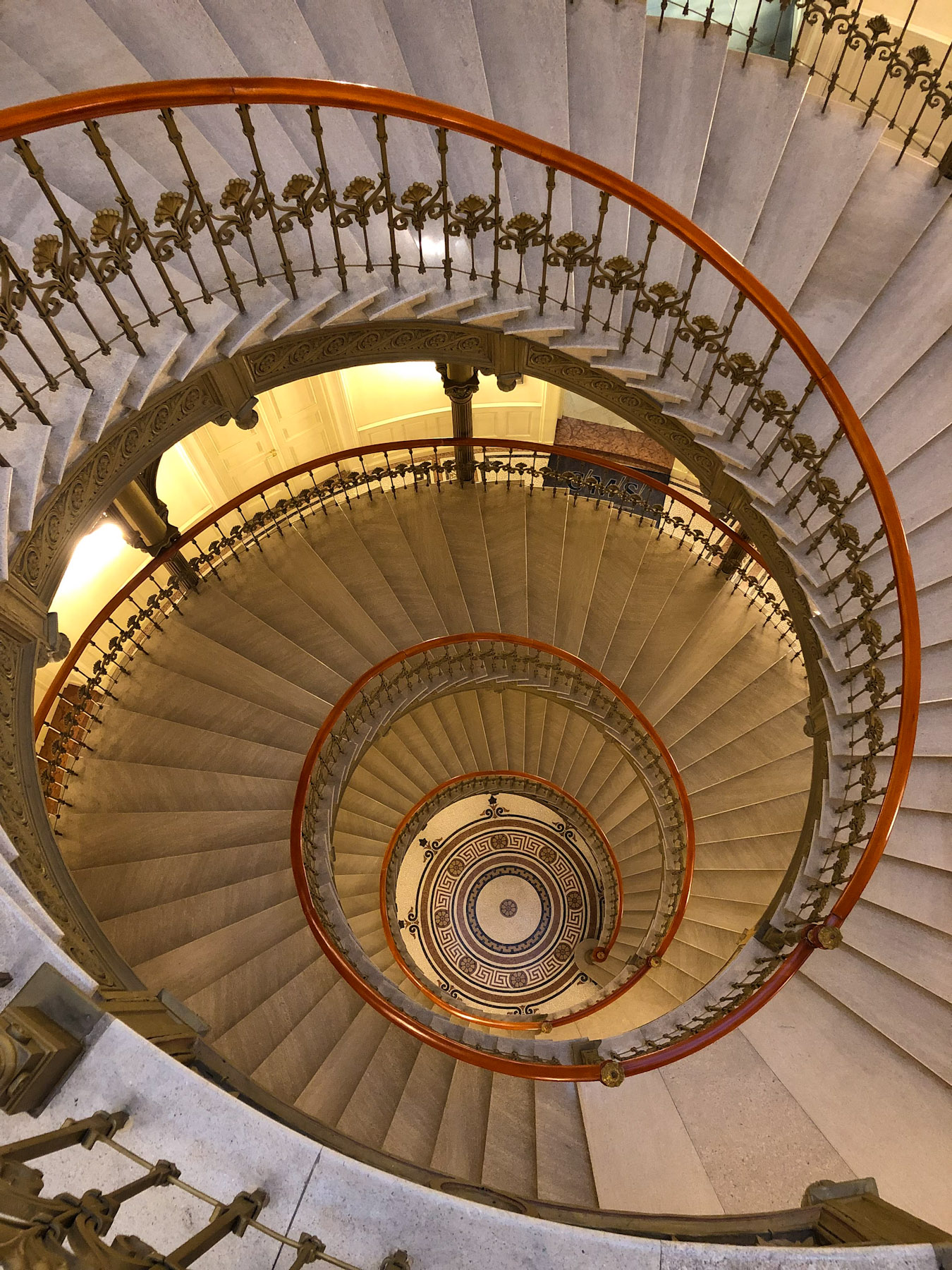 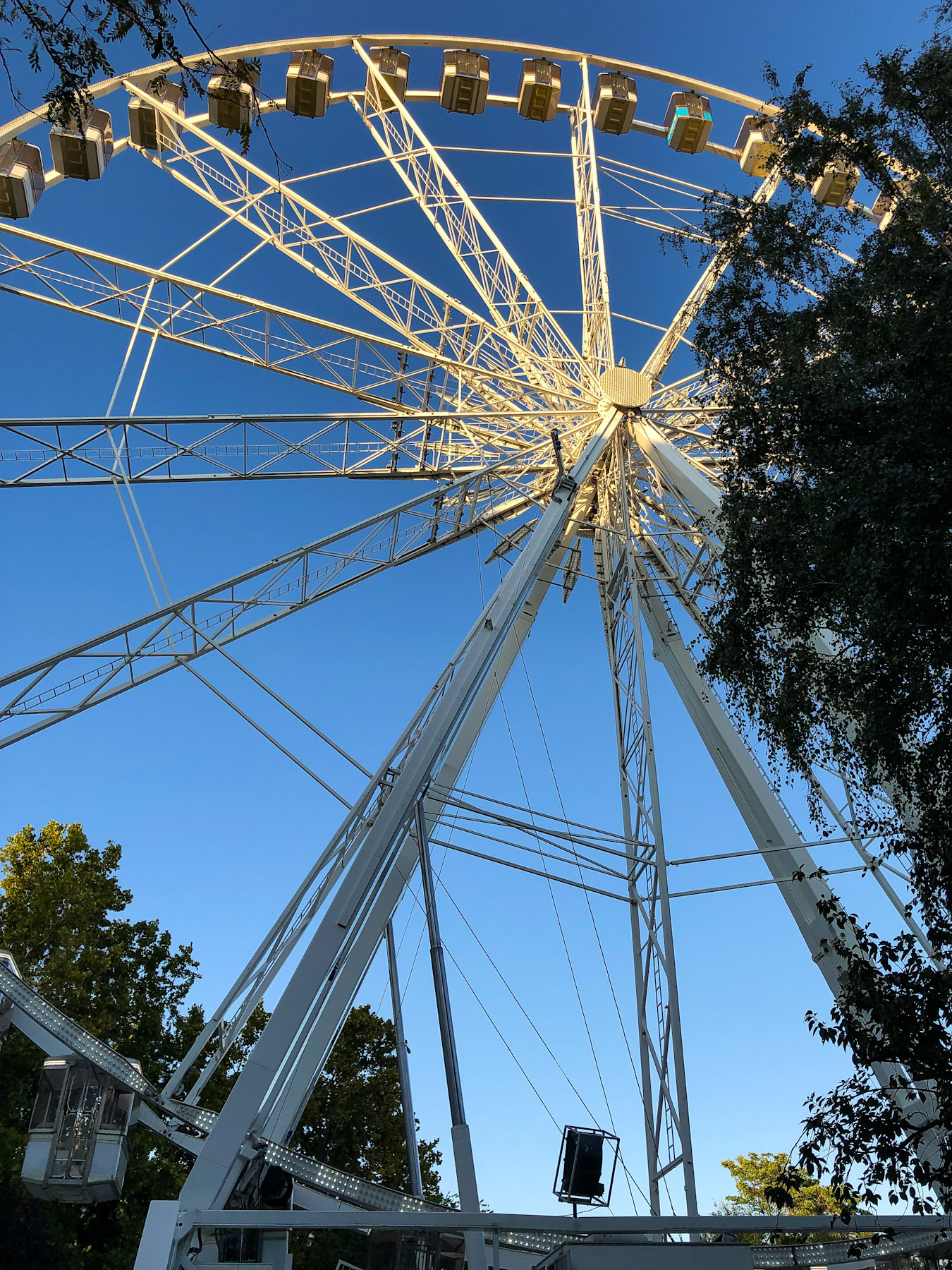