Perched on the wooded promontory of Il Dosso d’Avedo, the 18th century Villa del Balbianello commands panoramic views of Lago di Como, making it one of the most exclusive estates in the Italian Lakes. A Franciscan monastery first occupied this site in the 13th century, its twin campanili remaining a part of the present-day design. In 1785, Cardinal Angelo Maria Durini purchased the property and converted the monastery building into a villa and added the loggia for optimal viewing of the lake. Upon the cardinal’s death in 1796, the property was bequeathed to his nephew, Luigi Porro Lambertenghi, a Milanese businessman and politician. In 1820, the Austrian government forced Lambertenghi out of Italy, and thus he subsequently sold the villa to his friend, Giuseppe Arconati Visconti. Visconti made several improvements to the gardens and loggia before the villa fell into a 30-year state of disrepair from lack of use.

Upon visiting Europe for the first time in 1912, Massachusetts businessman Butler Ames fell in love with the villa and purchased it seven years later from the Visconti family, after which he lovingly restored the main buildings and gardens. In 1974, Ames’ heirs sold the villa to Count Guido Monzino, the renown explorer who in 1973 led the first Italian expedition to climb Mount Everest. Monzino completely re-imagined the interiors, installing artifacts and antiques acquired from his travels, along with a system of hidden passages. Upon his death in 1988, Monzino bestowed the villa and the surrounding Dosso d’Avedo to the Fondo per l’Ambiente Italiano (FAI), the National Trust of Italy, which in 2016 commenced a $475,000 project to modernize the villa and make improvements for the 100,000+ visitors each year. 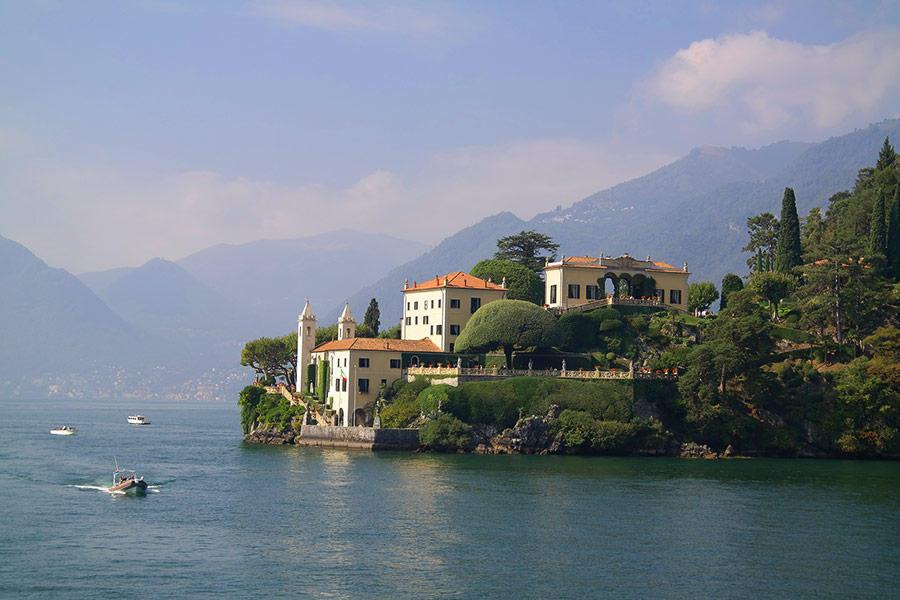 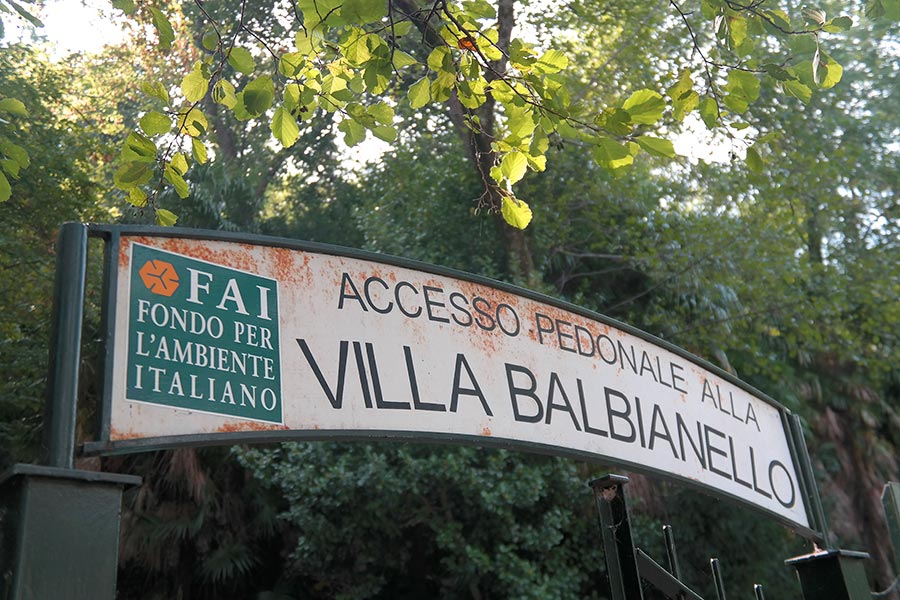 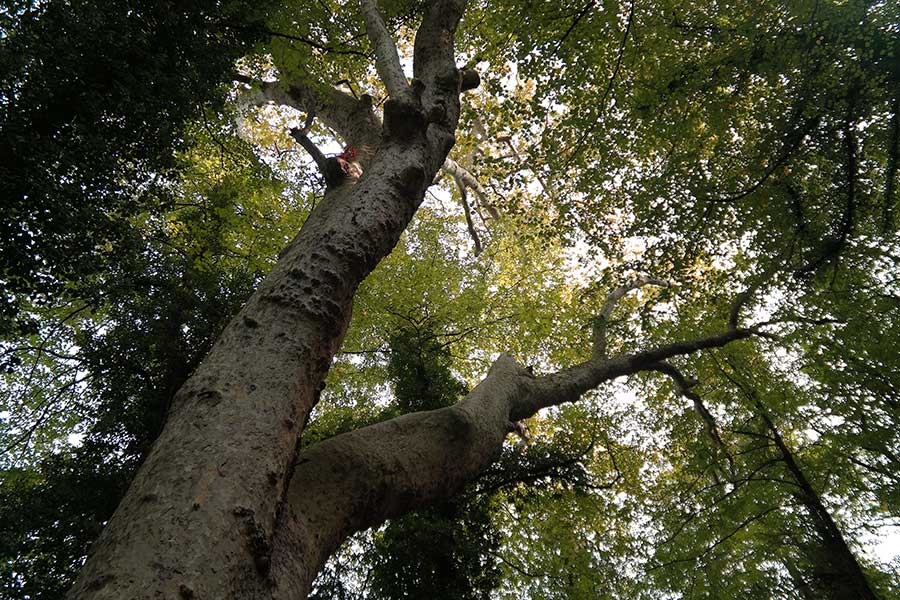 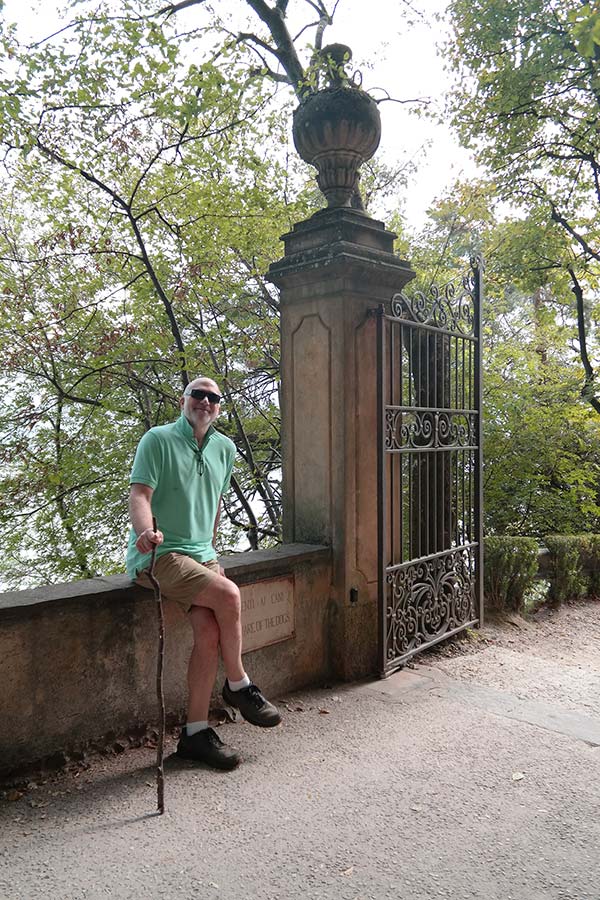 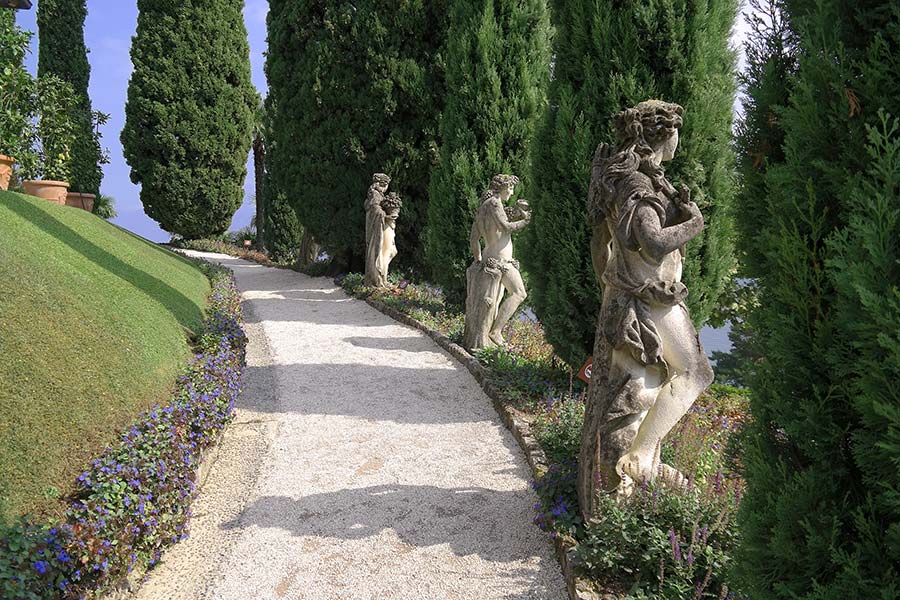 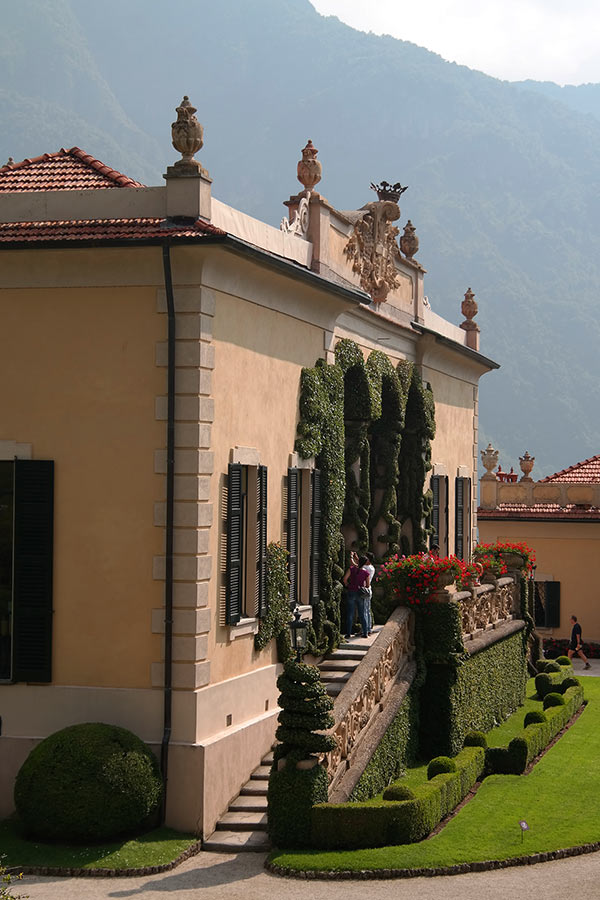 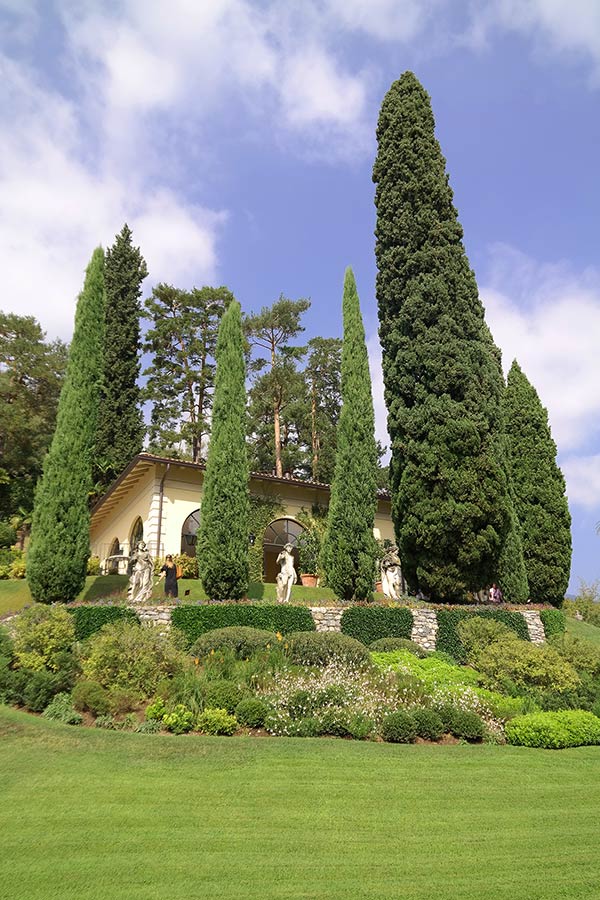 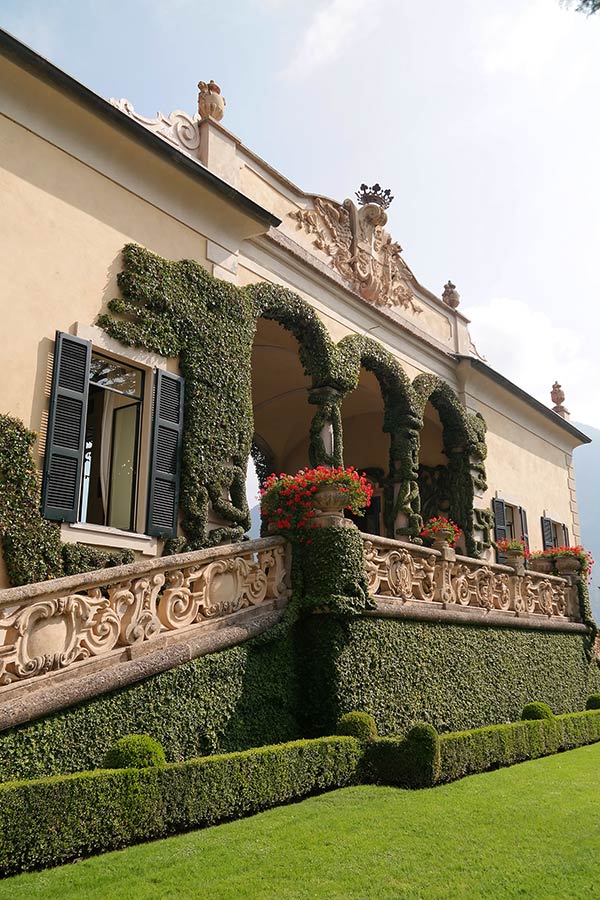 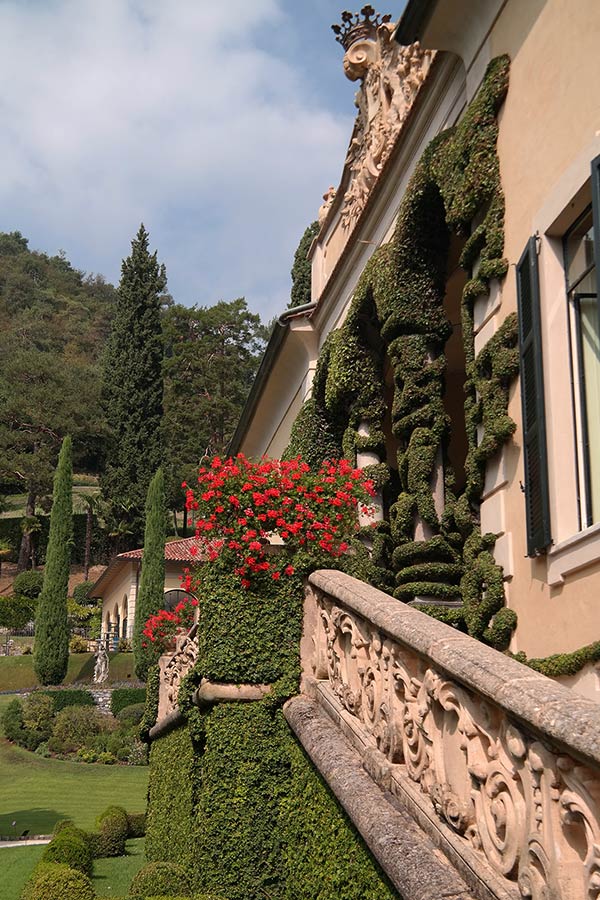 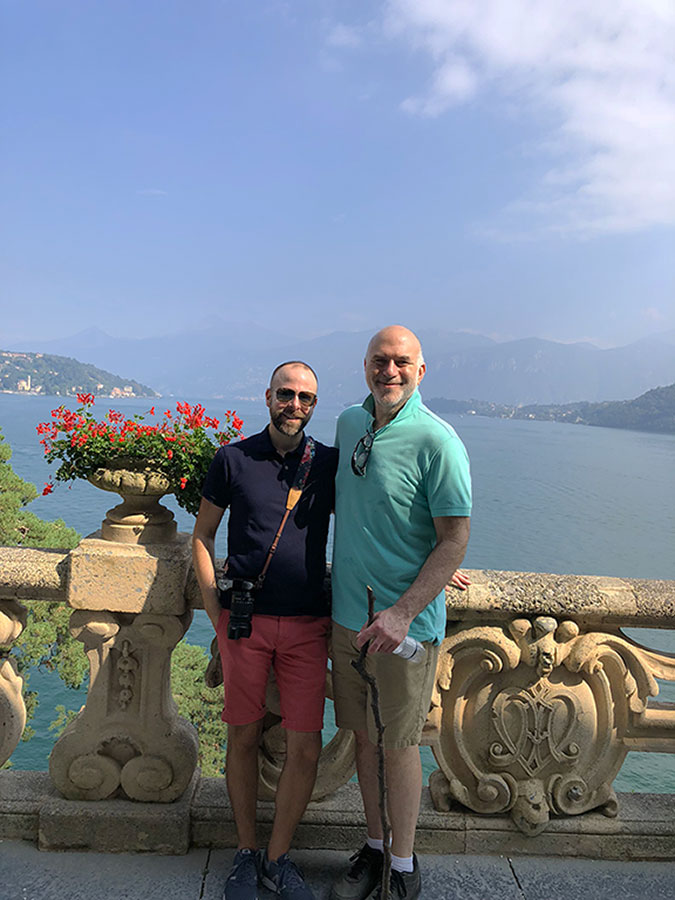 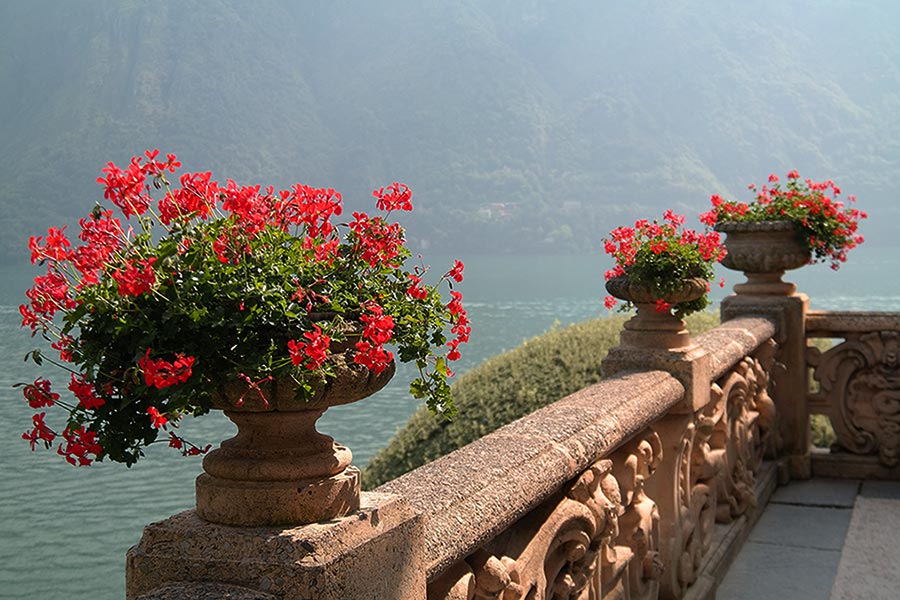 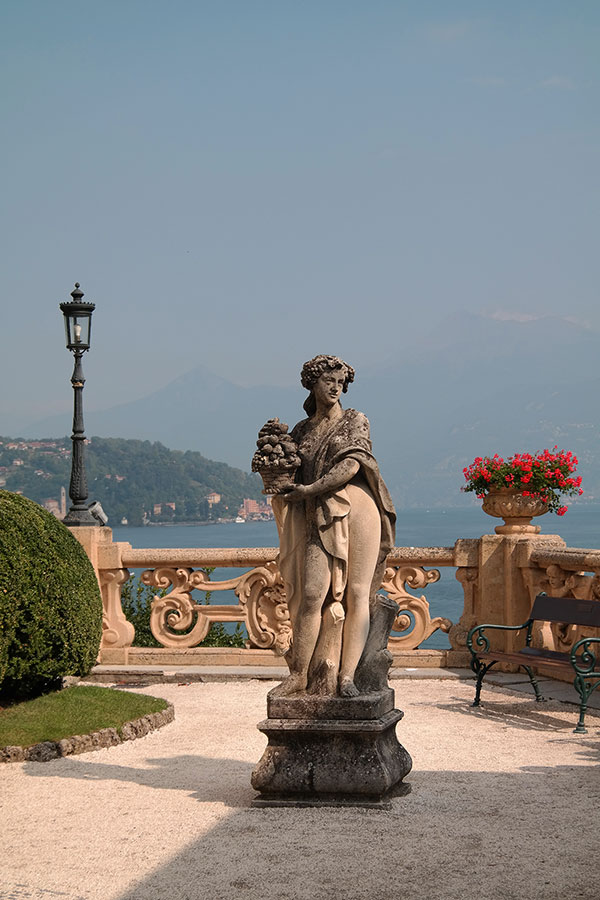 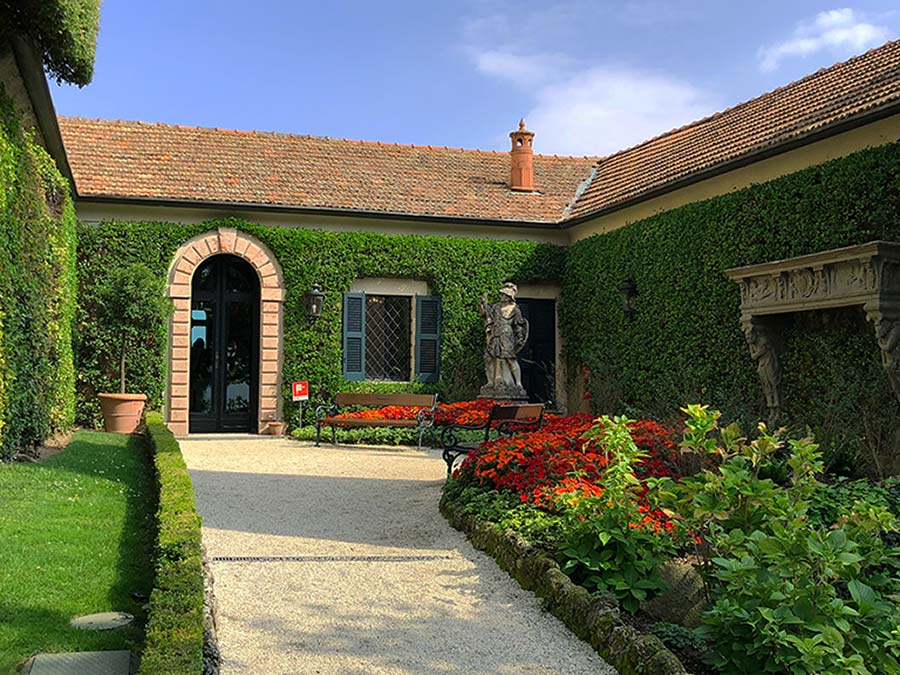 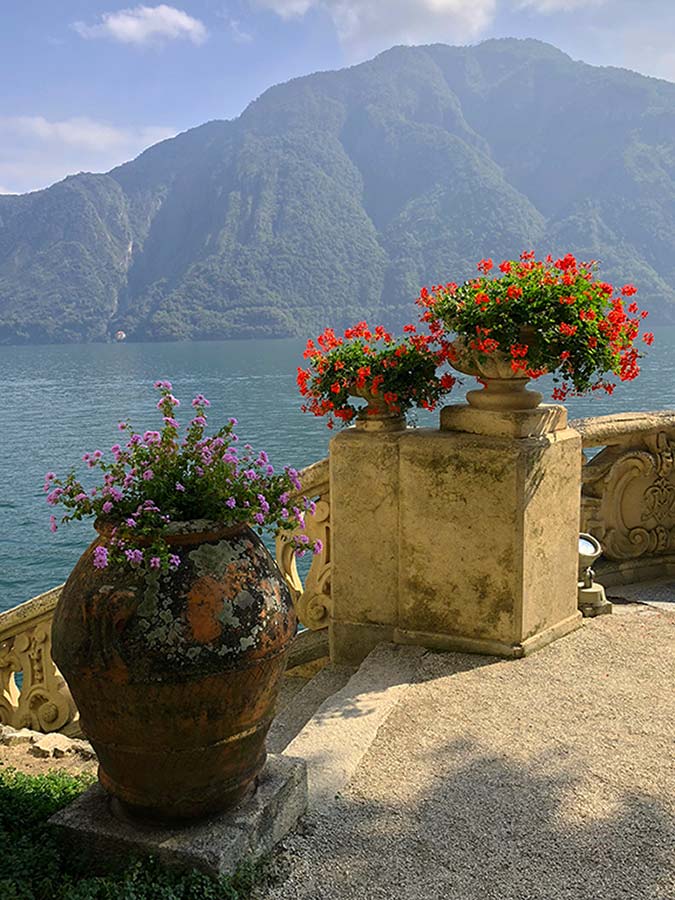 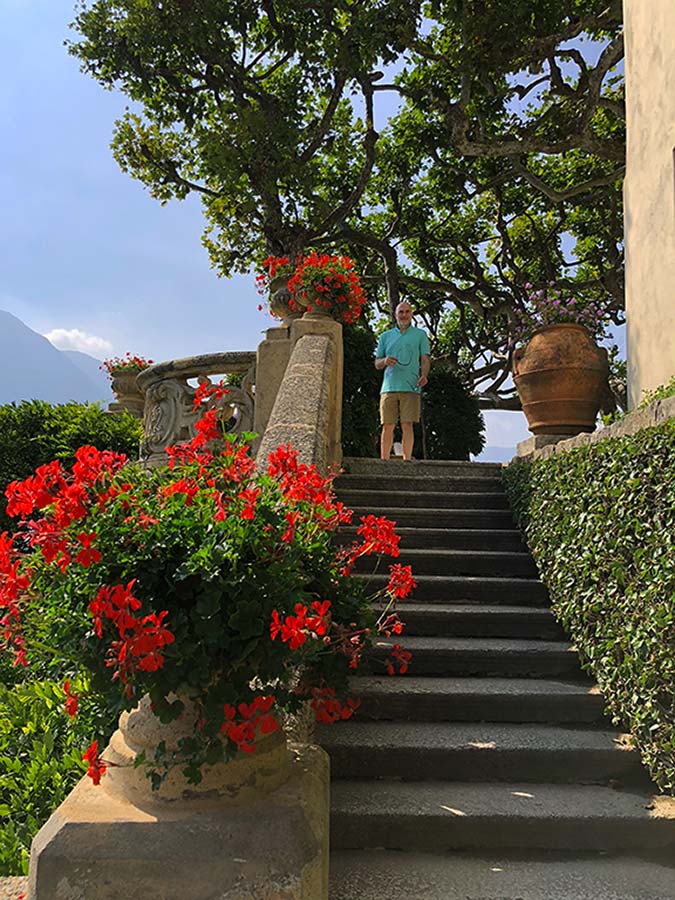 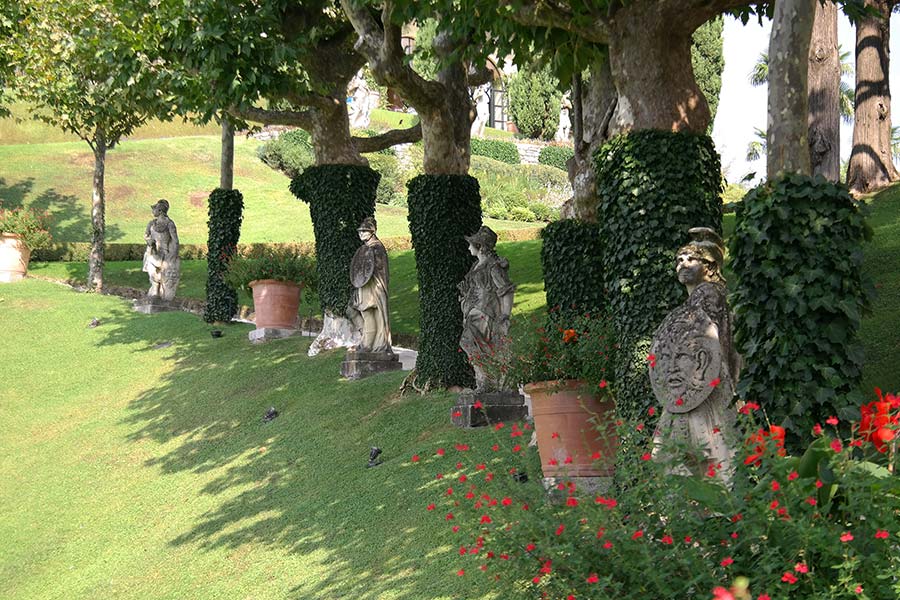 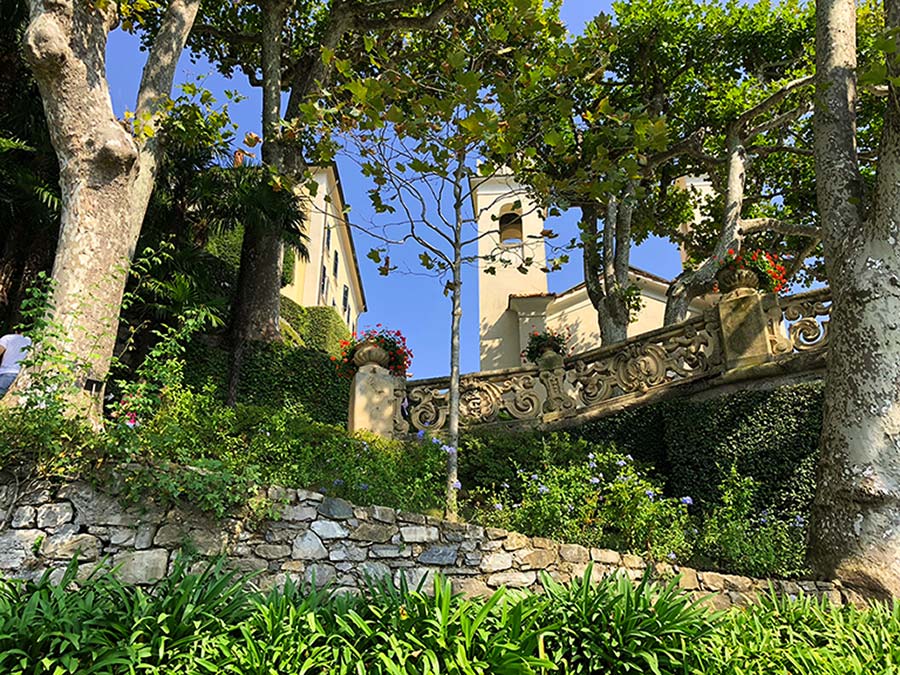 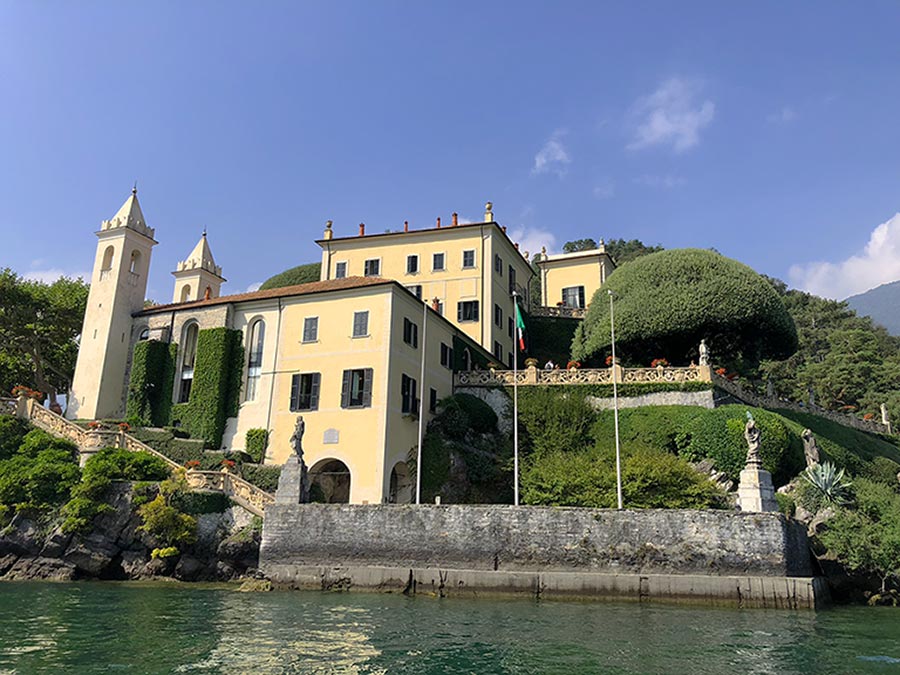 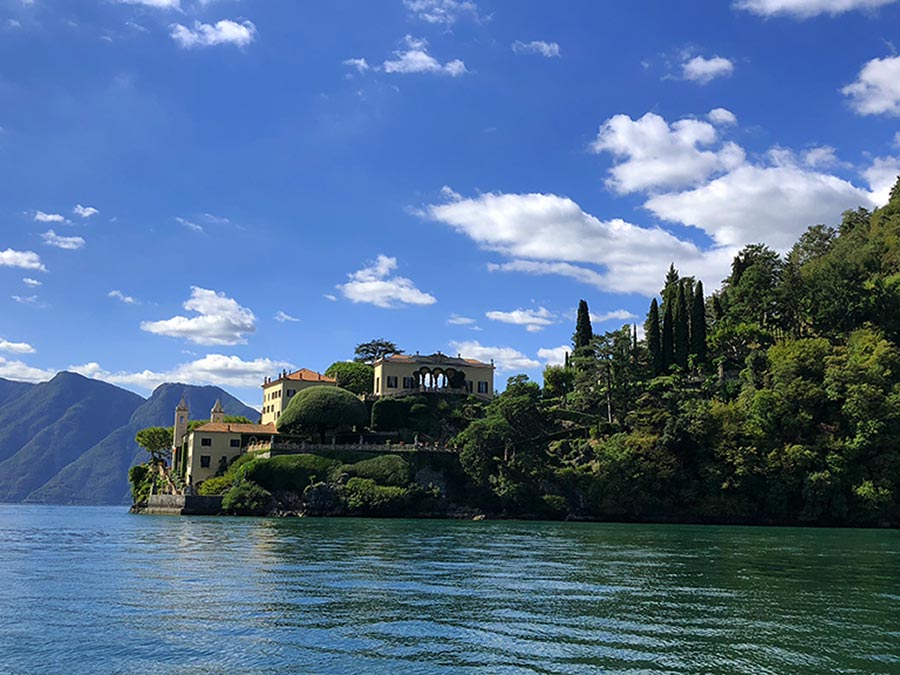